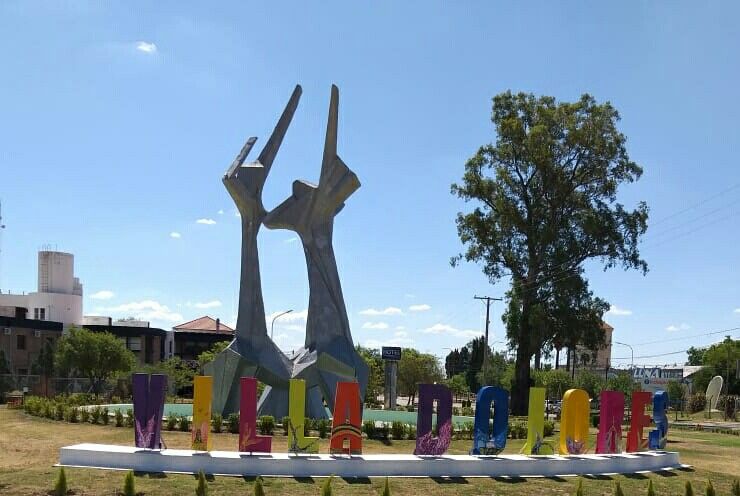 There is concern about another accident involving children and alcohol. After 7-year-old boy who suffered burns on half of his body in Morterostwo little brothers from Villa Dolores suffered an incident while playing with alcohol with friends in a vacant lot in the Aeronautical neighborhood of the aforementioned town of Traslasierra.

It was another girl who warned the adults of the situation. The 7- and 10-year-olds were treated mainly at a local hospital, but due to the seriousness of the injuries, the eldest was referred to the Children’s Hospital in the Cordoba capital.

According to the director of the compound, Verónica Petri, the minor was affected in the face, upper limbs and trunk. He has 35% of his body burned, and is in intensive care in critical condition, hemodynamically unstable, with respiratory mechanical ventilation.