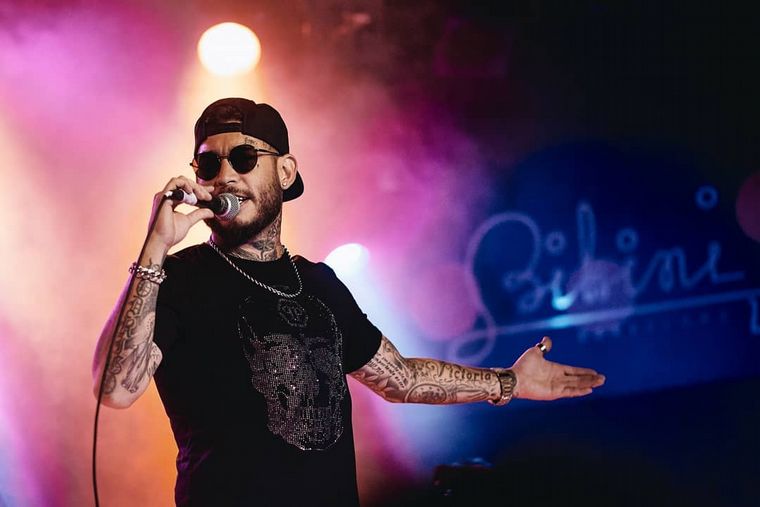 Ulises Bueno announced through a press release that he is canceling andThe free show that he was going to offer this Saturday in celebration of his 37th birthday. “Unfortunately they want to stain my name, they want to undermine the purpose of this celebration and I am not willing to put up with unfounded questions, I do not do politics,” she says.

Criticism from some arose when it became known that the Municipality would invest $43 million in the show. That figure, they had explained, came from the costs of producing a show of the magnitude that was speculated (with the attendance of some 40,000 people), such as setting up the stage, lights, LED screens, security, hygiene, toilets, stalls hydration etc.

Hours earlier, the General Director of Tourism, Pablo Bianco, explained in Córdoba Noticias that “Córdoba deserves the launch of the season. Tourism and halftime are the main generator of employment in the city”.

However, Ulises Bueno decided to cancel the show, which would be produced by Enjoy Night Production SA, and promised that “he will give them back everything they give me very soon”, while at the same time thanking the Municipality “for the good vibes and huge predisposition. “I am left with the desire to share my happiness and return the affection with which they have always accompanied me.”

The full statement below: