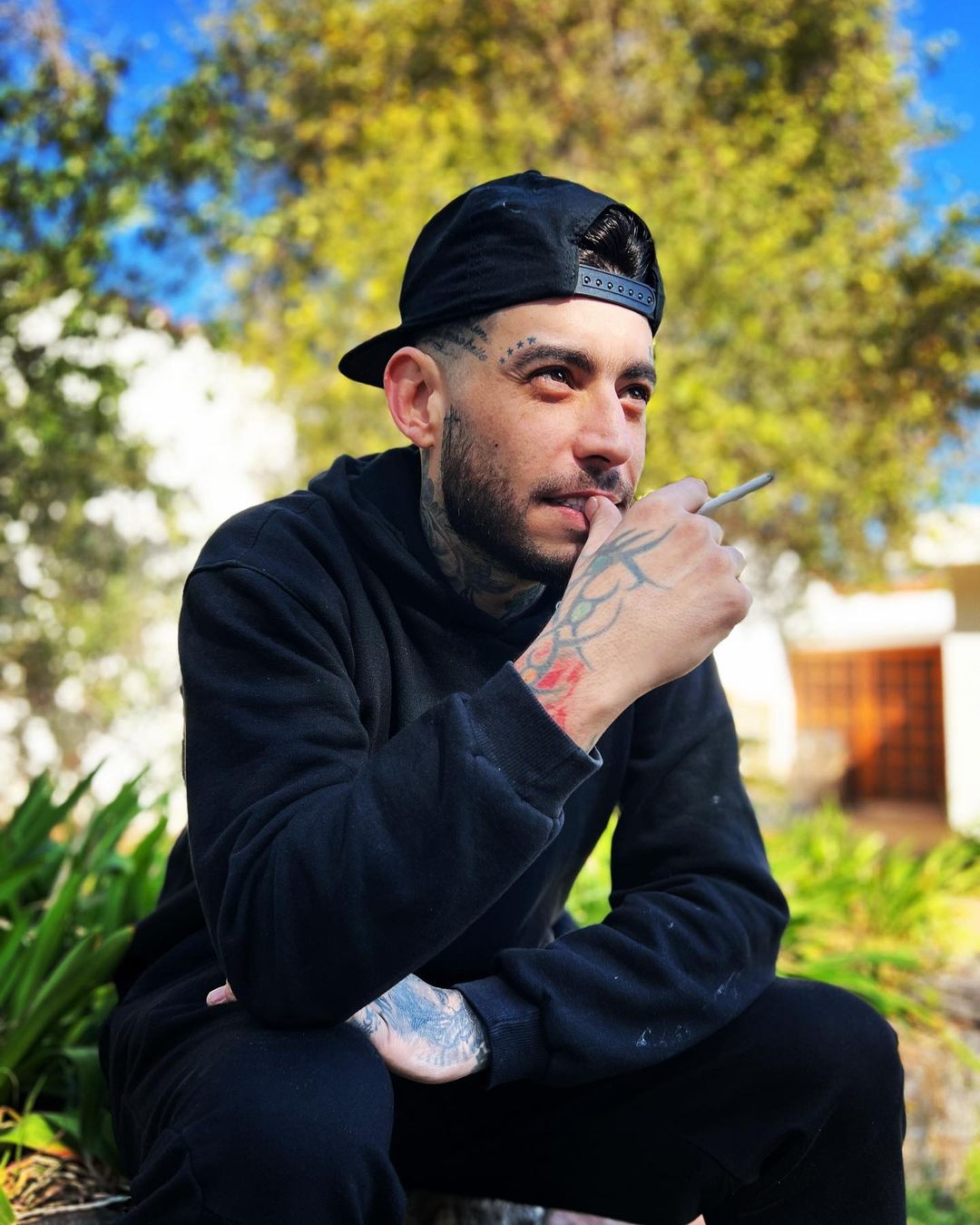 22 years after the death of Rodrigo Bueno, his brother Ulises remembered him with an emotional post that he published through his Instagram account. The quartet singer, on his way through the province of Buenos Aires, visited a renowned restaurant called “El Corralón”. The place where Rodrigo was last seen dining, along with his ex-wife Patricia Pacheco, his son Ramiro, his representative José Luis Gozalo and other people, hours before the fateful day of the accident.

Almost as if time had not passed, Ulysses sat at the same table where his brother had been and could not prevent that memory from returning to his mind. “The truth is, what a beautiful memory it brought me to go to the corralon !! Sitting at the same table where Rodrigo sat with Pepe Parada, seeing all his photos and memories it seemed that he was sitting there with me!”the singer wrote.

In the post Ulises also took the opportunity to refer to the state of health of Guillermo, the owner of the restaurant. “Not seeing Guillermo worried me a lot! Talking to Caro, her daughter left me surprised by her resemblance and her strength, she brought me up to date on her state of health and I needed to tell her that the Well family is very grateful for the treatment we have always given and we will be praying for Guille to recover soon.“.

The post received thousands of likes and comments from fans who remembered Rodrigo with much love. The publication was accompanied by a photo of the singer with the restaurant owner’s daughter and two other men sitting at the same table in which his brother shared one of his last moments with his life.