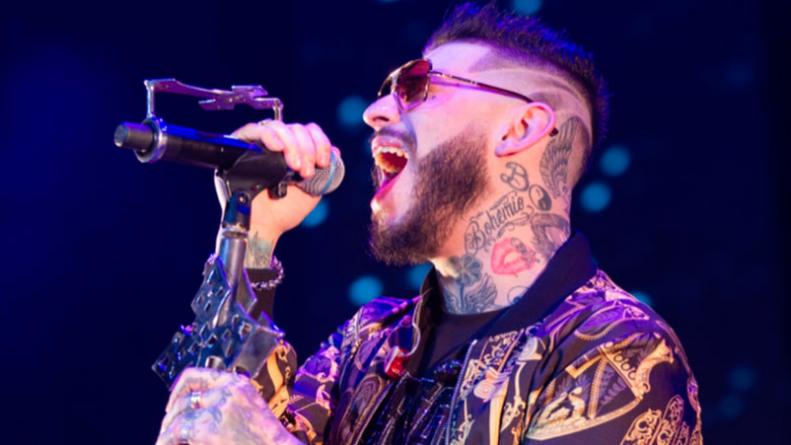 On September 7, Ulises Bueno had to undergo a throat operation. The singer had assured that after suffering from Coronavirus he had polyps, for which he had to undergo surgery. After the operation from the artist’s official account they had communicated that it had been successful and that Ulises was following the instructions of his doctor.

And although it is not yet known when the exact date of his return to the stage will be, the fans of the quartet wanted to have some more news regarding how he is currently. Something that finally happened yesterday when Ulises Bueno shared a post on his social networks.

Read also: La Konga with Rusherking in the new remix of “Forget”

“When you stop for a second and say… uff how I miss you!!! You want to return to 1000%”, wrote the singer next to a photo of him on a beach located in the United States. There thousands of fans let him know that, like him, they miss seeing him on stage.