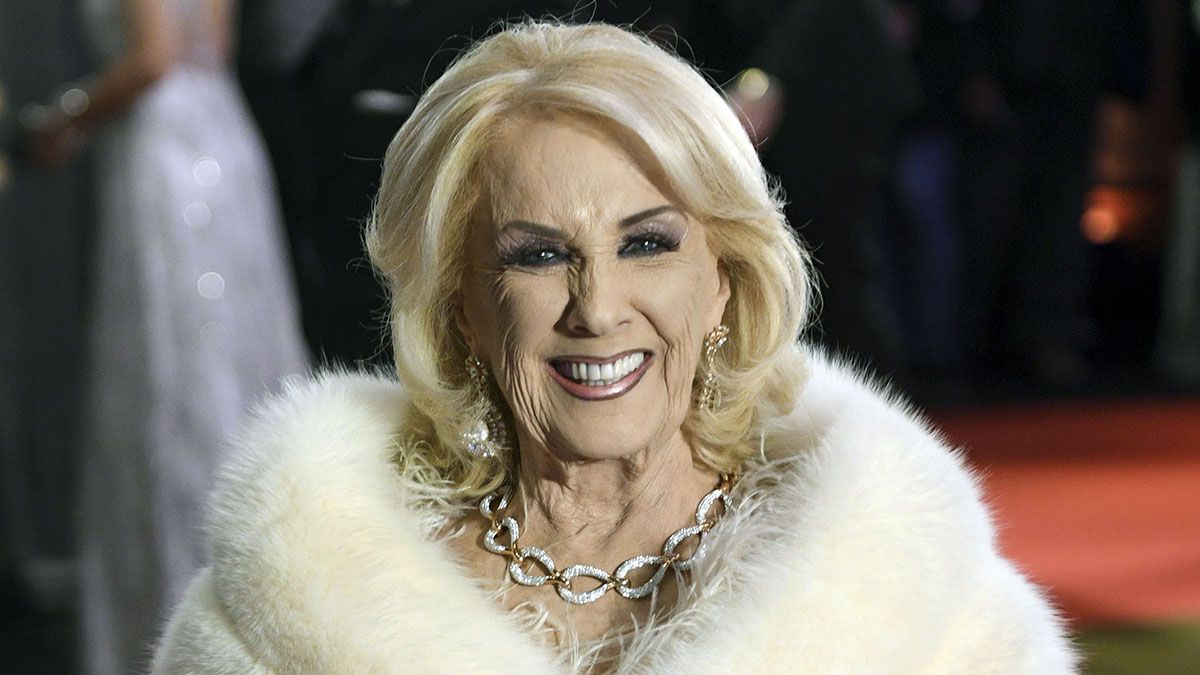 After two years without working, Mirtha Legrand announced her desire to return to television. For this reason, the StoryLab production company, headed by Nacho Viale, began negotiations with El Trece. However, yesterday they published an official statement, where they assured that the relationship with Adrián Suar’s channel was frustrated.

As it turns out, the lunch diva will be able to look for other signs and that there is still no news about her possible return to the small screen. It should be remembered that, at the Martín Fierro awards, Mirtha had expressed the happiness that led her to lead her historic program at 95 years old.