Unions met to achieve the reunification of the CGT • Channel C 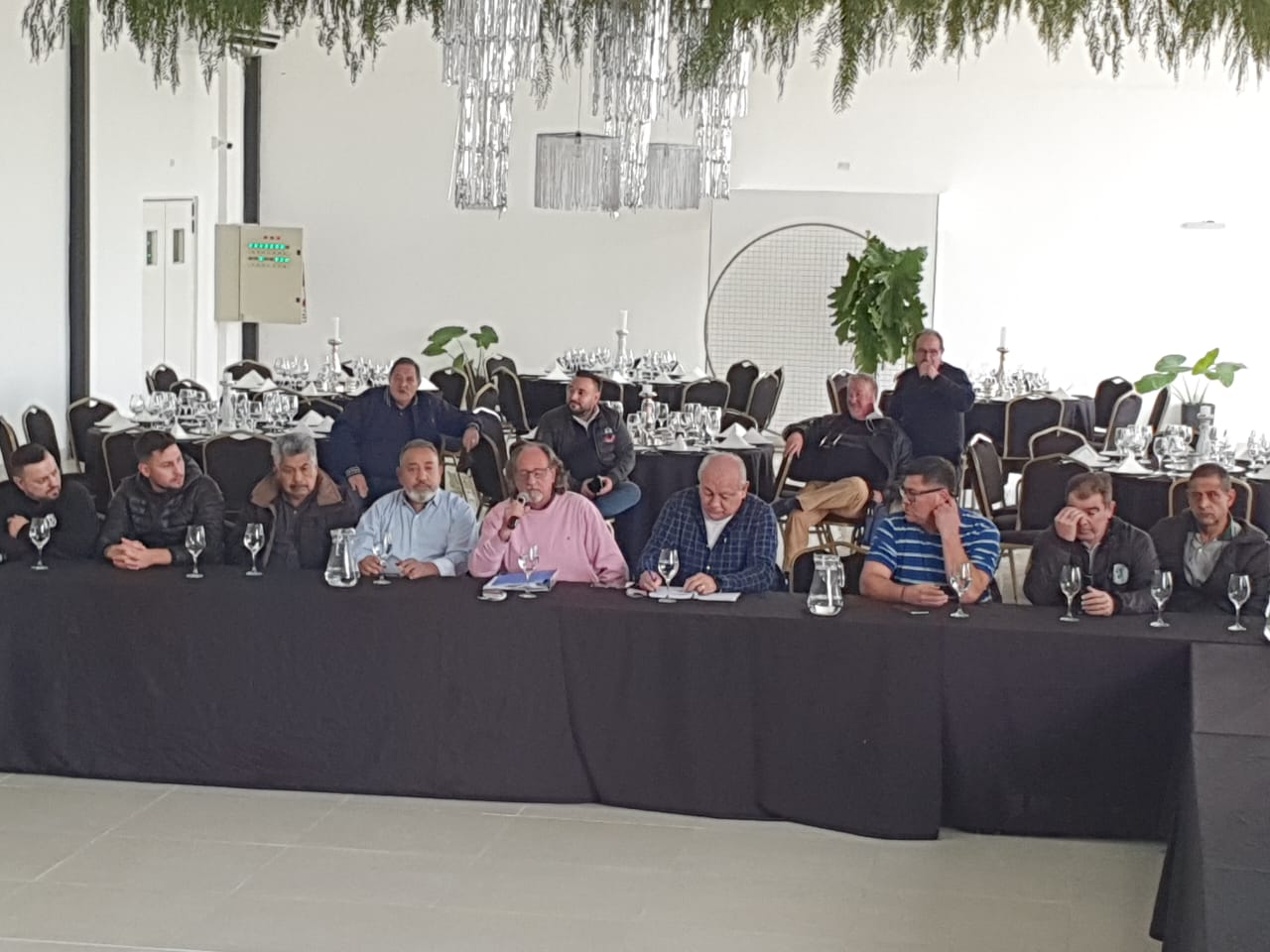 At the headquarters of the Metallurgical Workers’ Union (UOM), and with the presence of the Interior delegate of the National CGT, Horacio Otero, local unions were urged to normalize the local Central Obrera and elect new authorities in the coming days.

In turn, at the meeting, the mandate of José Pihen at the head of the local CGT expired and a deadline was given until May 30 for a normalizing commission of six members to appoint new leaders. The trade union, UOM, SUVICO, ATSA, Truckers, SEP, among others, participated in the meeting.