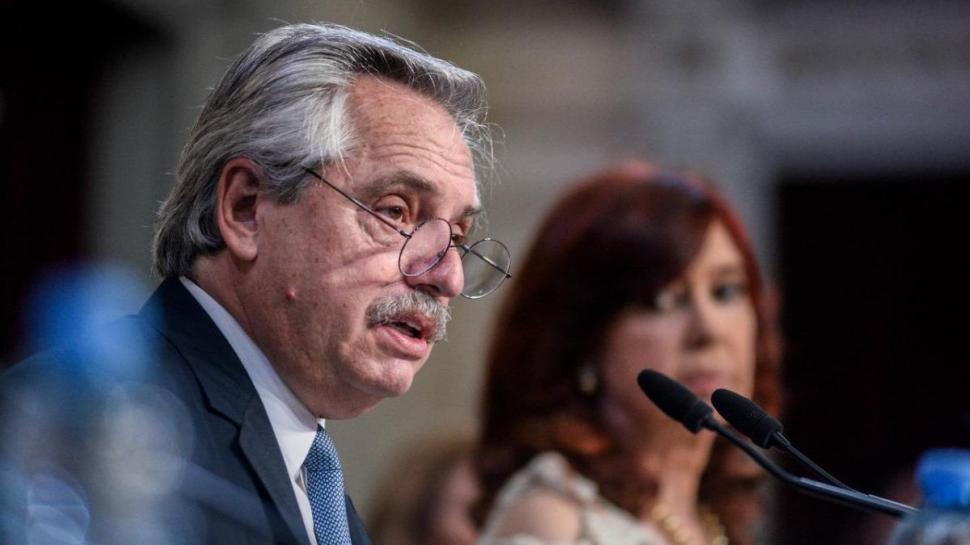 President Alberto Fernández made a strong call for unity within the Frente de Todos on Tuesday, saying that within the ruling coalition it is necessary to “learn to live with differences,” but he clarified that “there is no collegiate Presidency.”

“Unity is absolutely necessary” within the Frente de Todos, said the President in dialogue this morning with El Destape Radio, and called on all its members to “be united so that those who already did and left damage do not govern again. incalculable”.

“Don’t expect a single gesture from me against unity,” the president asserted in the interview, in which he added: “I am the President and I am the one who has to make the decisions.”

Likewise, he indicated that “we have to learn to live together” with the differences within the FdT and confirmed: “I am not going to do anything to break this.”

Meanwhile, he insisted that, on his part, “they will only find the will to continue working together” within the Frente de Todos and expressed that this will be “achieved little by little.”

“I made a huge effort to unite the parties, I did it without the idea of ​​being a candidate. I did it out of conviction,” Fernández said, adding that, within the ruling coalition, “you cannot (continue) without anyone; there is no one left here, no one is hurt”.

He also maintained that “he listens to all sectors” of the ruling party, but stressed that he is the one who “makes the decisions” of the Government because “there is no collegiate Presidency.”

“To all the militants I say: be calm that what matters most to the President is that we are all united to be able to face 2023 by winning,” he concluded.

Read more: Fernández: “We have to go after the speculators”