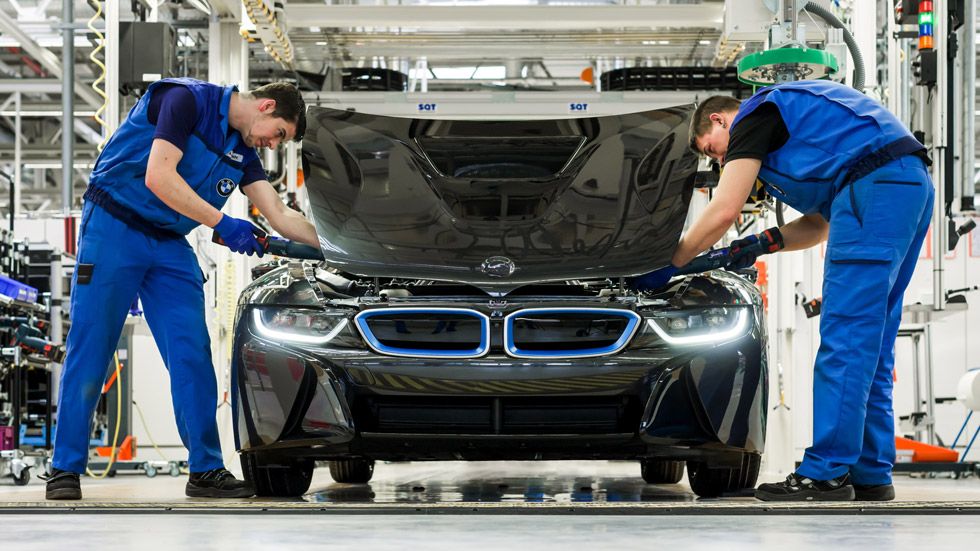 The Adefa (Association of Automotive Factories) communicated in its monthly report for July that in the seventh month of the year, the manufacture of cars fell by 9% compared to the previous month. However, year-on-year growth of 37.9% was recorded, which translates into 44,033 units above the figure for the same month last year.

As they explained, the reasons for the fall are due to the winter break and the adaptation of their production lines. There were only 21 business days. On the other hand, exports fell by 1% in the same period: 22,937 units were sold abroad.

Read more: Train tickets from Córdoba to Buenos Aires are already on sale