Urribarri was sentenced to prison for corruption • Canal C 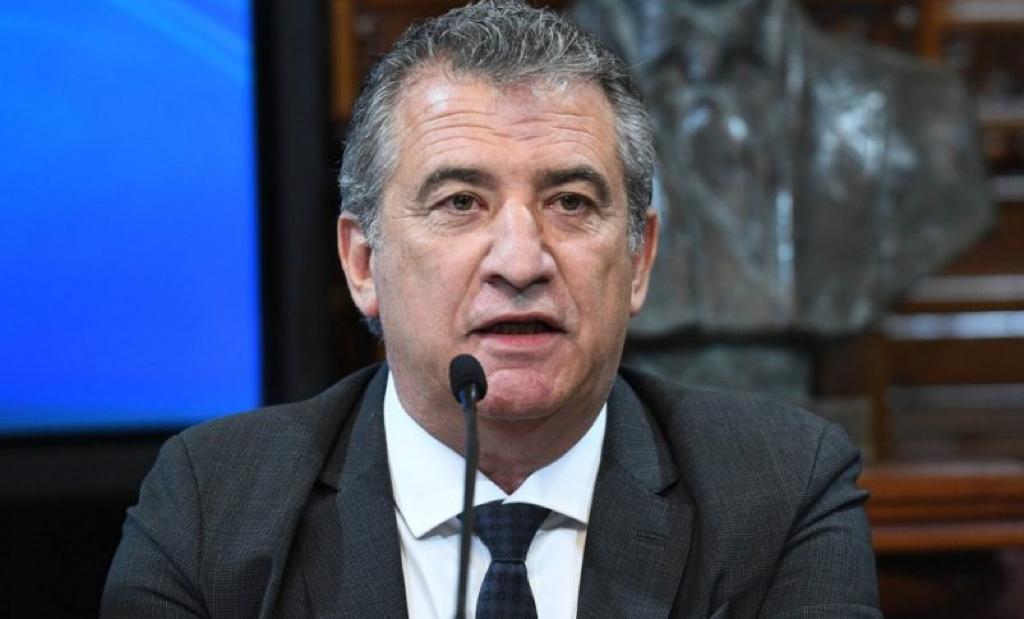 The former governor of Entre Ríos, Sergio Urribarri, was sentenced to 8 years in prison for the crime of corruption. The former official presented his resignation as ambassador to Israel, which President Alberto Fernández accepted, official sources reported.

Today’s first instance ruling is a clear example of arbitrariness, injustice and violation of the rule of law. I am going to appeal with the conviction that I am right. However, I have made my resignation as ambassador available to the president.

Urribarri was sentenced this Thursday in the mega-case for various acts of corruption committed in the province of Entre Ríos during his administration between 2007 and 2015. The former governor was also given an absolute perpetual disqualification from holding public office, and a fine of 180,000 pesos.

The Prosecutor’s Office had requested 12 years in prison for the current ambassador for “negotiations incompatible with the public function, embezzlement and breach of the duties of a public official.” The president of the Court of Trials and Appeals of Entre Ríos, José María Chémez, considered the prosecution’s arguments accredited, understanding that an irregular system was organized to defraud the State with various fraudulent maneuvers.