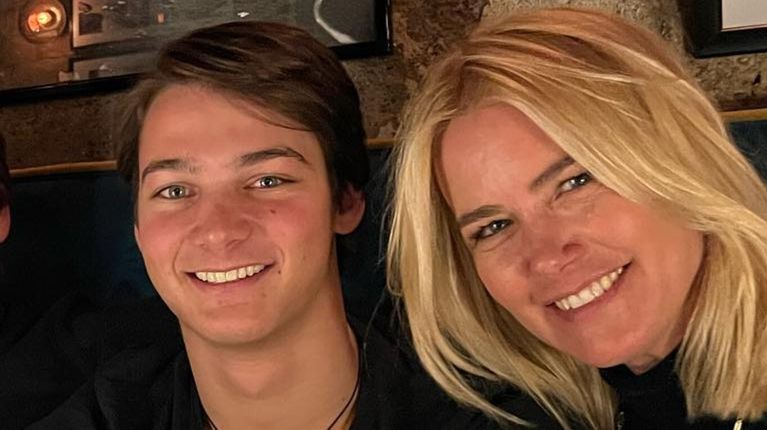 In the last few hours, Valeria Mazza brought calm to her followers and shared a photo with Tiziano in her stories. “Thank you for the messages, the prayers, the good vibes, we feel very accompanied. Tizi is recovering well,” the model wrote to accompany the post.

On Tuesday, before the young man was intervened, the businesswoman was sad about the situation that her family is going through. “As it is public knowledge, on Sunday morning my children were attacked by 2 strangers, without reason they hit Tiziano, causing him to fracture his jaw,” she published on her social networks.

Tiziano was operated on yesterday at 11:30 in the morning and after three hours in the operating room they finally announced that the operation was successful. The son of Valeria Mazza and Alejandro Gravier is stable under analgesia, antibiotics and anti-inflammatory treatment. The young man is expected to be discharged within the next 48 hours.