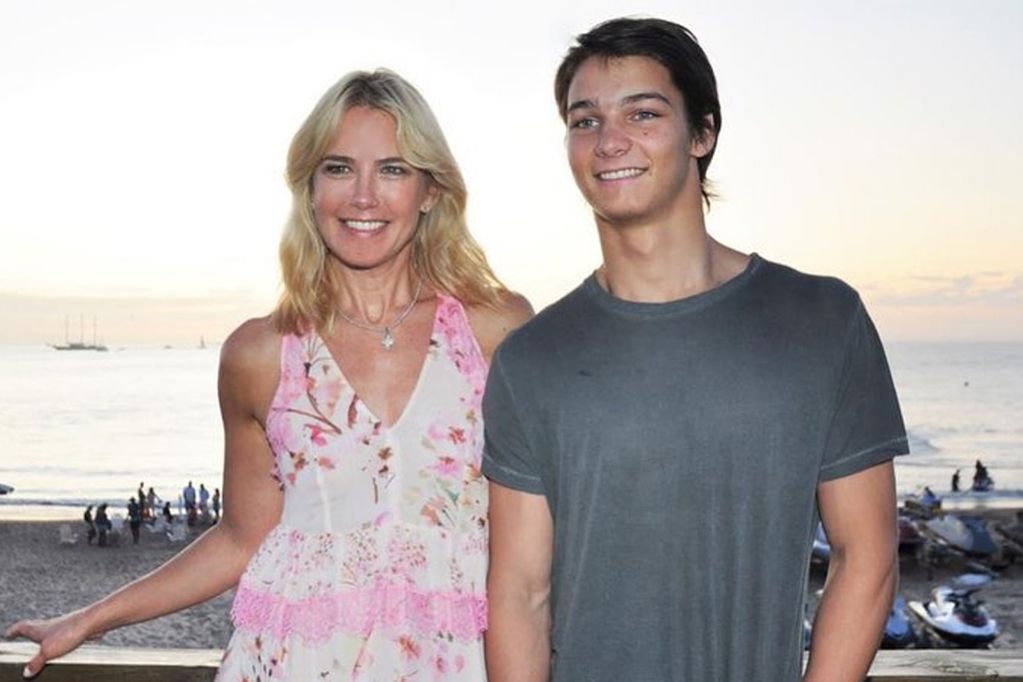 After undergoing surgery for the second time after suffering a broken jaw, Tiziano Gavier spoke to the magazine Hello and recounted his current situation. Valeria Mazza’s son had attended a bowling alley in Rosario, when two young men approached him and beat him up for being from the upper class.

The 20-year-old recounted: “Today I am distressed, a little sad. It is difficult for me to concentrate and I think a lot about what happened.” He added: “In a civilized country, breaking someone’s jaw is wrong, no matter who it is. I agree that justice should always act with the same speed and efficiency.”

Finally, he expressed his wish that the guilty bear the consequences, since “Titian could have been anyone”.

It may interest you: The two presumed guilty of assaulting the son of Valeria Mazza surrendered