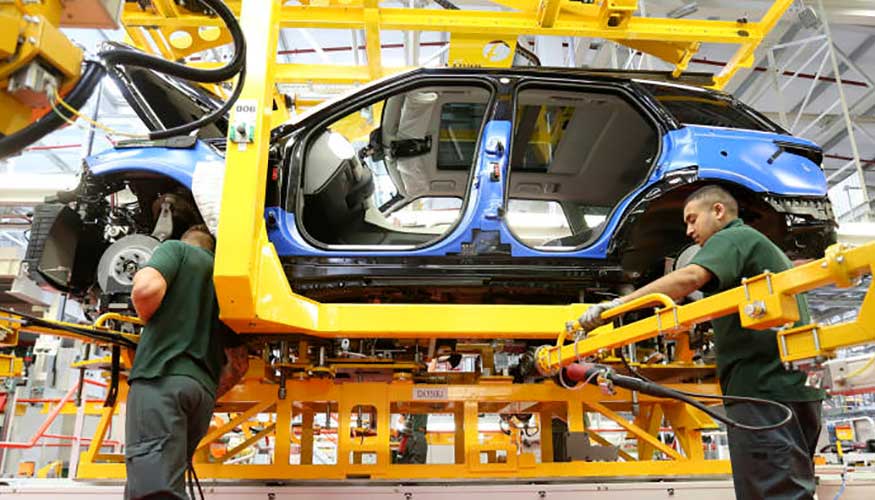 According to the report of the Association of Automotive Factories (Adefa), the national production of vehicles registered an increase of more than 40% year-on-year in August, reaching 54,057 units, while exports marked an increase of 30% in the same period.

The report highlighted that the good performance of the industry occurred in a “very challenging” context at the international level due to the lack of semiconductors and logistical problems, and at the local level due to the difficulties in supplying tires, which determined that several automotive plants their activity was affected.

The increase registered in the industry occurs at a time when the initiative that provided tax benefits and declared the auto parts production a strategic sector became law a few days ago.

With 22 business days in August, the terminals reached a volume of 54,057 units produced, a growth of 22.8% compared to the previous month and an improvement of 40.9% compared to the 38,362 vehicles that were manufactured in the same month of 2021.

On the other hand, the 32,479 units exported in August were 41.6% higher than the previous month and registered a rise of 30.2% compared to August last year.

📢 The industry report was published with production data 🛻🚙🚗, export 🌐🚢 and wholesale sales for August 2022.
👉💻https://t.co/VYAhoc0kBL