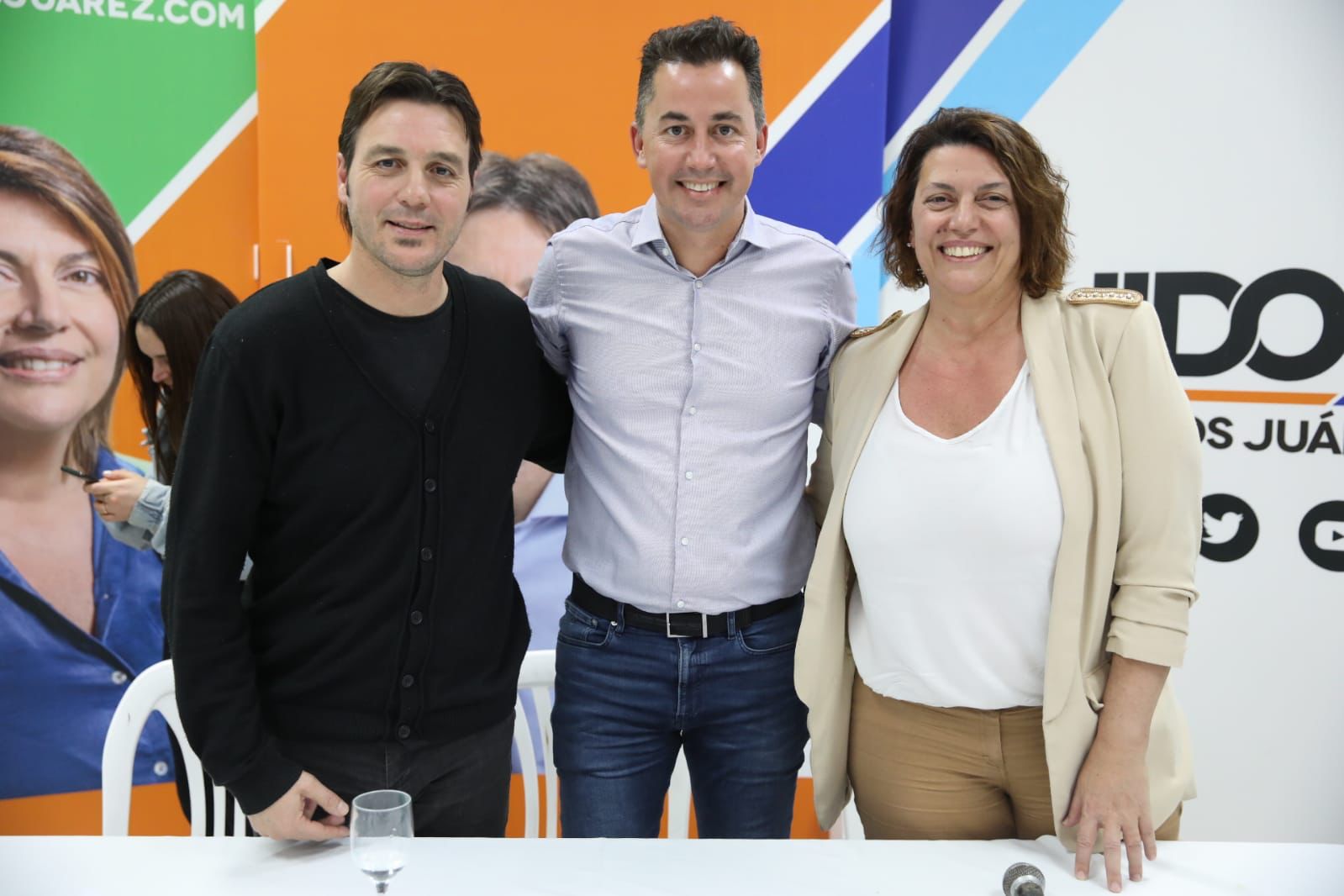 On this Wednesday, the lieutenant governor, Manuel Calvo, visited Marcos Juárez. During the meeting he said that it is necessary to solve those chronic problems that this city has, which he could not or did not know how to solve the current mayor and continue with the things that were done well. He also assured that Verónica and Eduardo guarantee solutions and progress for the city.

“Verónica and Eduardo have the will to do and the passion to do. They are two people committed to the city and its neighbors. They have already shown it in these difficult years of the pandemic, in which they worked to take care of the health and lives of Marco Juarenses,” said the lieutenant governor.

READ MORE: What was discussed at the meeting between Schiaretti, Bordet and Perotti

In the same vein, Manuel Calvo pointed out: “I have no doubt that Verónica is the best candidate. She has great experience in management, a great dedication to service, strong leadership, transformative capacity and she is committed to the people of Marco Juarez. Together with Eduardo, she guarantees change and progress for the city”, she indicated.

On the other hand, Manuel Calvo ratified that together with Governor Juan Schiaretti they will accompany Verónica and Eduardo’s proposals from the Provincial Executive. “Like the road works, move forward with the Gas Natural residential networks, the housing plan and the scholarships for internet access. These are actions that seek to solve problems of the past and put Marcos Juárez on the path of progress”, concluded the deputy governor of Córdoba.