Vigo on the distribution of national subsidies: "the law will come out" 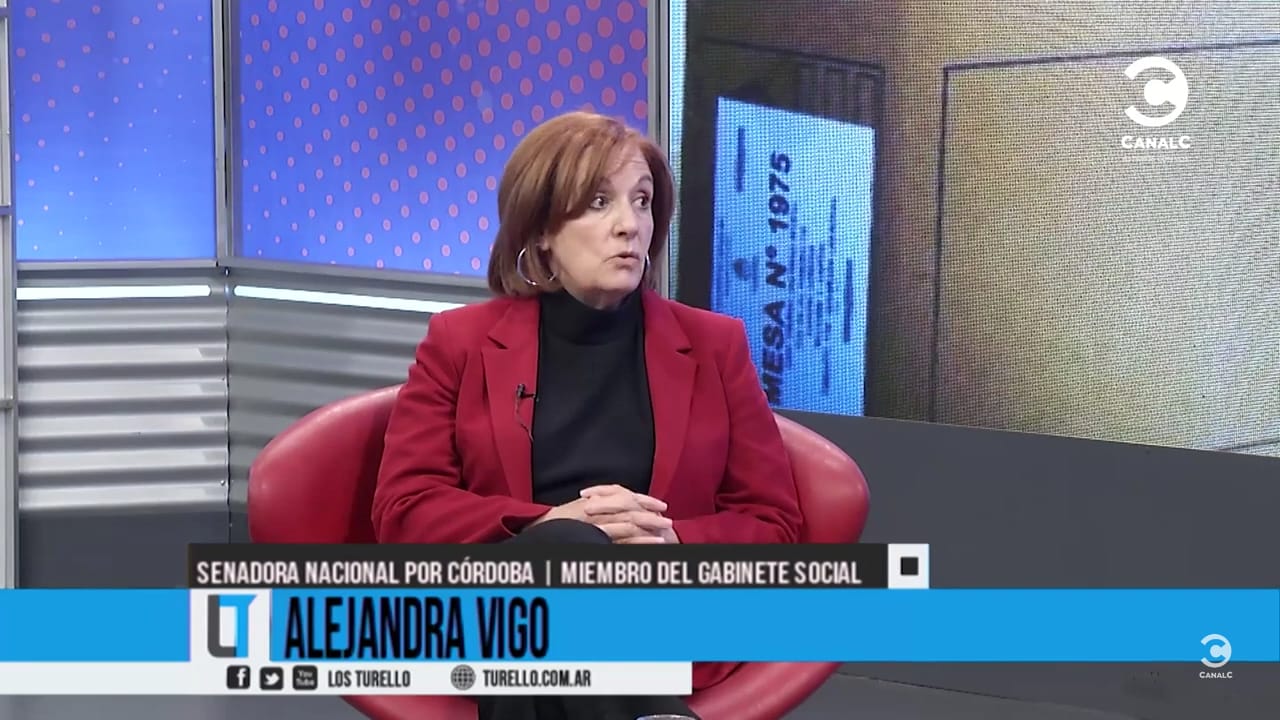 Vigo on the distribution of national subsidies: "the law will come out"

Days ago, Córdoba experienced an Urban Transport Strike as a result of the claim of thousands of workers to receive a fairer salary.

In this context, this Wednesday, Alejandra Vigo, together with Senator Cornejo from Mendoza and Senator for Tucumán Beatriz Ávila, presented a project to establish a more equitable distribution in public passenger transport in Argentina.

“This is a claim that we marked on the political agenda of last year’s campaign but later many governors expressed themselves about it. Yesterday the Federal Transportation Council functioned in Córdoba, which is an organization that has not yet been instituted, which we we are including in the law, and it has had the representation of all the provinces with this issue “said the senator.

“This has no return, sooner rather than later it is a law that is going to come out,” he concluded.

The Vigo publication on the distribution of national subsidies: "the law will come out" first appeared on Channel C