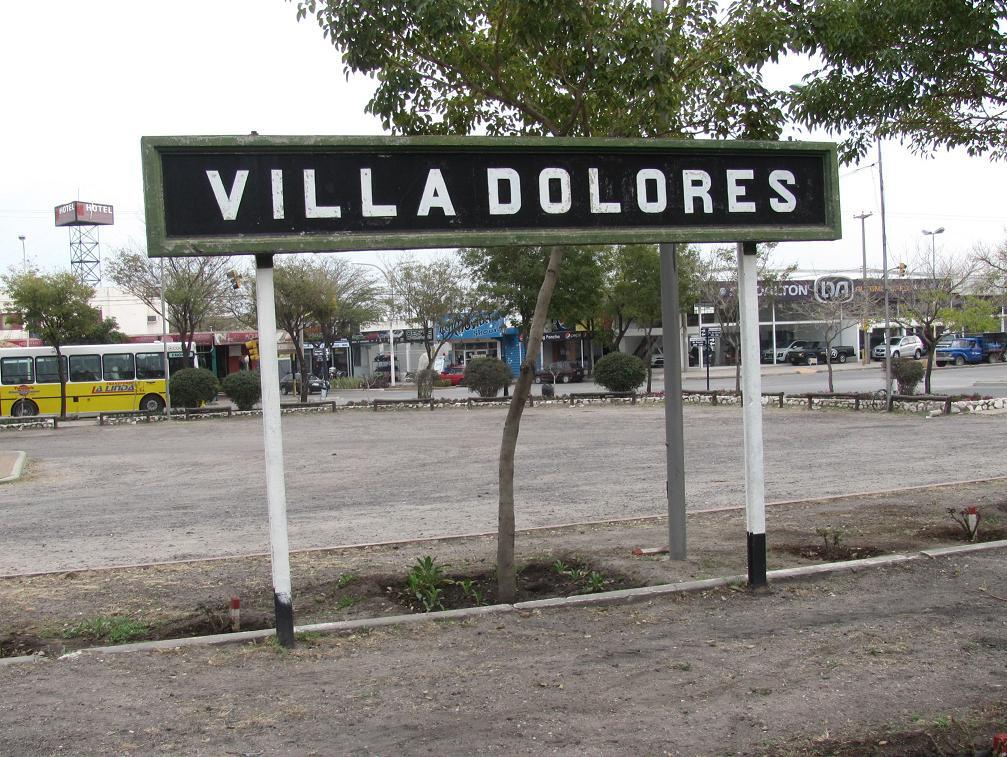 The Villa Dolores First Nomination Prosecutor’s Office charged three men as co-authors of the crime of sexual abuse with carnal access qualified by a plurality of authors, against a minor under 17 years of age.

The defendants are Nicolás Alejandro Roveres, Matias Jesús Contrera and Leandro Ariel Oviedo. The attack occurred on March 6 between 5 and 6 in the morning while leaving a nightclub and was reported by the victim’s mother.