Viral video: Save with the TV 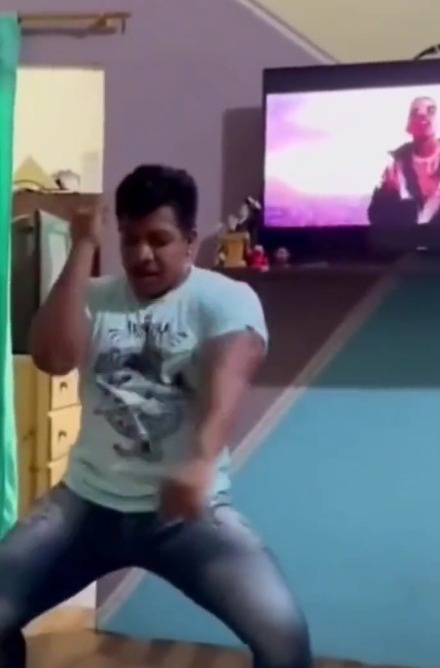 Viral video: Save with the TV

This man looked very happy showing off his talent for dancing, but what he didn’t know was that that same dance was going to play tricks on him and seconds later he was going to end up throwing the television to the floor and it was going to break.