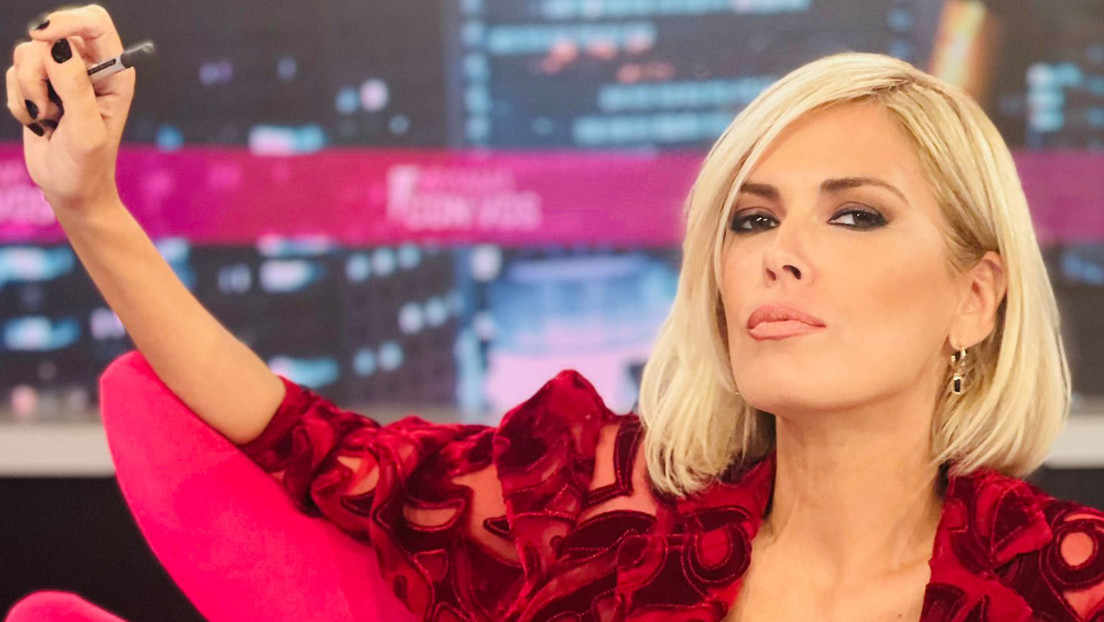 In an editorial that he called “morality in March,” Canosa took aim at feminism in Argentina, which he accuses of being marketing feminism: “The truth is that I don’t care for this fake feminism, this feminism of packaging, of marketing. Let us It puts us women in a place of victims. Of course there are female victims, just as there are male victims.”

“Today was the verdict of the trial against Johnny Depp, no evidence was found against him. After 6 years of his wife defaming him, justice ruled him right. So where do they put us women? What What happens is that there is a Justice system that works, not like the one here,” said Canosa.

“It’s a shame that there are cases of women who are victims, or men who are victims, in the United States it was with #MeeToo, here it will be with #NiUNaMenos, they end up ruining something that could have been very important. Enough of filling their heads to the mines saying that “we are poor things”. Poor little balls. This makes me think of Darthés … I really want to interview him, many, “said the driver.