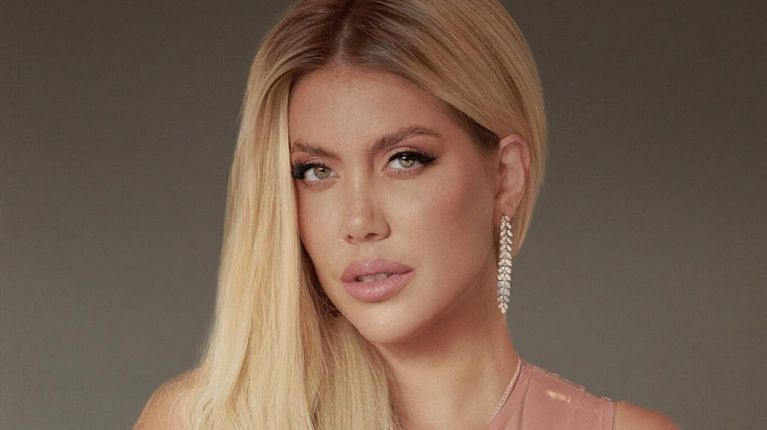 After the lawyer Alejandro Cipolla announced that Wanda Nara, Mauro Icardi and Nora Colosimo -the mother of the media- were charged with the crimes of human trafficking and reduction to servitude in the Correctional and Criminal Court No. 10 of Comodoro Py Due to the complaint of Carmen Reboledo, her former employee, the blonde came out to deny it through a statement.

“Attentive to the false information that has circulated in the media yesterday, it is made known that, having taken direct contact with the professionals who advise me on the aforementioned actions, it turns out: FALSE that there is a formal accusation against Wanda Nara , Mauro Icardi and Nora Colosimo. FALSE that there is a ratification of the complaint. To date, justice is investigating the ‘maneuver’ of which this family has been a victim. The investigation into who has disclosed this false is underway. information with the consequent damage that this has caused”, reads the text that he sent to the journalist Laura Ubfal. While in her networks, she avoided referring to the subject.

The conflict began several weeks ago, when Reboledo decided to go to the media to say that the media and the soccer player had abandoned her at her country house in Italy and owed her several salaries. That was the starting point for a series of crossed accusations in which the blonde accused Carmen of having betrayed her and assured that she had fulfilled her responsibilities as her employer.

On the evidence they presented, Cipolla revealed: “The visa they gave Carmen says ‘political asylum’, which is a fraud against the Italian state and a state of tremendous violation. It was when I was already living in Italy after a year She was to be deported and instead of whitewashing her employment situation, they preferred to take her with an Italian official to request political asylum.”

And he detailed: “Carmen lived in France with them. And then they took her to Italy. It’s not that she had to ask for that to enter Italy. She had already been living for a long time and since they were about to deport her, they told her: ‘I asked it’s'”. Likewise, she pointed out that the letter that Wanda showed on her networks, in which the complainant maintained that the couple did not owe her anything, “was written by Wanda’s mother and her mother’s boyfriend”, which is why they will ask for a calligraphic expertise. For now, Reboledo will have to make his statement on camera Gesell.