“We are going to continue working for Marcos Juárez” • Channel C 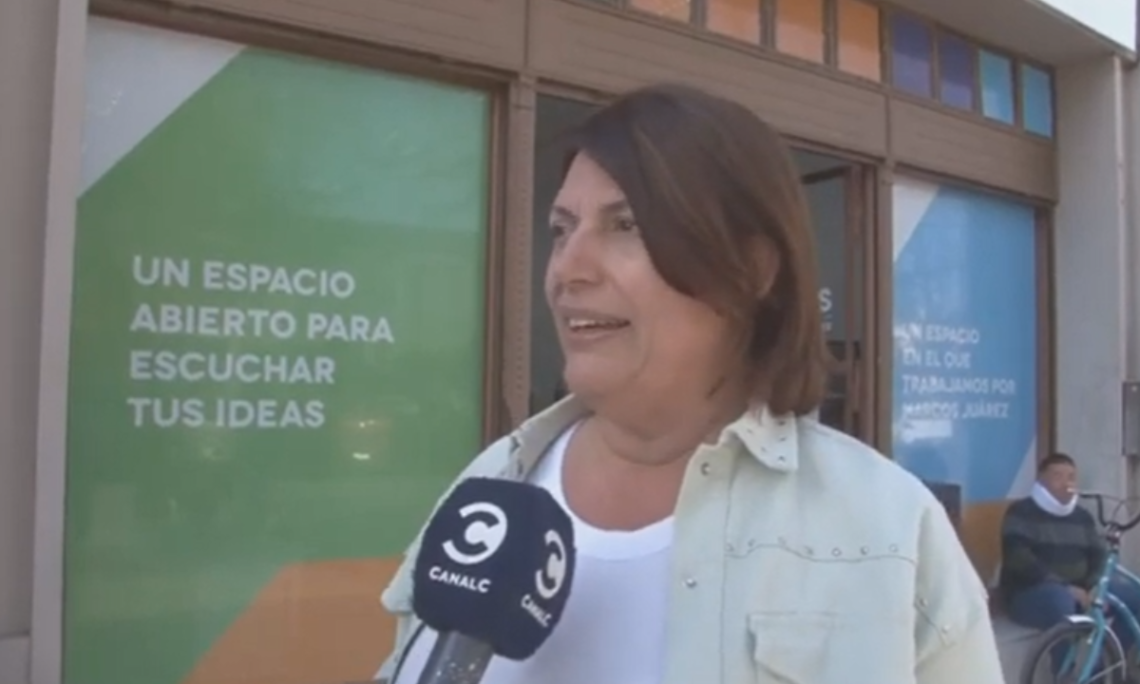 Verónica Crescente, candidate for mayor of the United for Marcos Juárez party, acknowledged the defeat at the hands of the Together for Change candidate, and assured that she will continue working for the well-being of the city.

On the other hand, he thanked the Justicialist Party for opening the doors for him and finally he thanked the prosecutors who collaborated this Sunday afternoon.