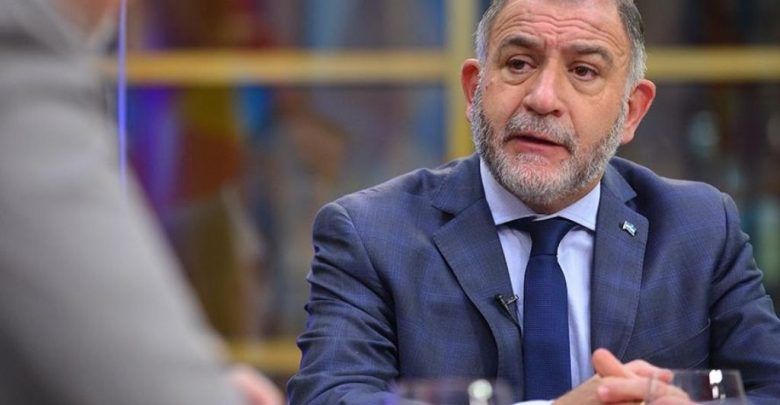 Senator Luis Juez continues to be in the eye of the storm for his statements, this time when talking about what he considers the apathy of the Argentine people in the face of corruption in the political leadership.

In dialogue with La Nación +, where he was giving an interview about the criminal complaint he made against Vice President Cristina Fernández in the framework of the restructuring of the Judicial Council, he said that the average Argentine “is a society that is capable of Demand of your soccer players what you are not capable of demanding of your political leadership. We are predisposed to make a mess if we are left out of the World Cup. Now, They rob you of a country, they steal the future of your children and we don’t move from home”.

Strongly criticizing the ruling party – mentioning Sergio Massa, Alberto Fernández and Cristina Kirchner – he said that they “take the country to an unbearable level.” “We Argentines are screwed, what a shitty town. When we demand much more from a soccer player than from our own leaders,” he launched.

Knowing that “they are going to get angry with this sentence, but it is the truth, I feel it in my soul. I feel that we are much more fierce with the players of the National Team than with our political leadership,” he said.

Read more: José Pihen on the health conflict: “If there is a weight for one, there is for all”