“We have to go after the speculators” • Channel C 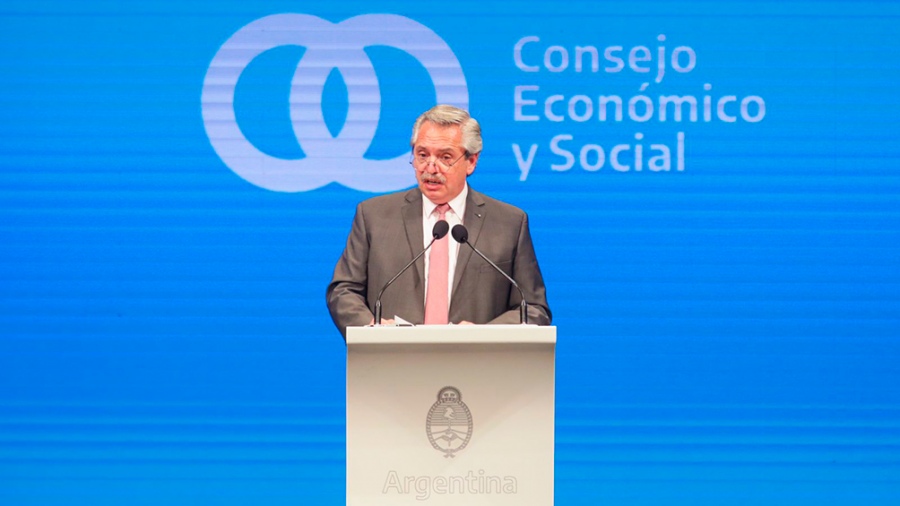 President Alberto Fernández told El Destape Radio on Tuesday that “some speculate and raise prices just in case,” and pointed out that “we have to go after the speculators.” And he added: “This is a battle that we all have to fight. They question my ways because I don’t say it out loud, but I do what has to be done.”

In addition, the head of state considered it “imperative” to deal with the increase in food prices and affirmed that “it is a really complex situation.”

“I believe that each one of these causes must be addressed. We are making an effort attacking all the causes, working throughout the value chain and price takers trying to find a point of agreement,” said the president, and asked that “each You take on your responsibilities.”

Fernández also said that he is going to “put everything” into his “effort to put prices in order in Argentina at a time when everything is in disarray” as a result of the war in Ukraine, and he warned that “if the dialogue does not work”, “Your pulse will tremble” to take action.

“We have to sit down and see if we can renew an agreement among all through dialogue at this exceptional moment like war. If the dialogue doesn’t work, my pulse won’t shake. I have to defend the income of Argentines. It’s not a witch hunt of nobody”, he completed.