“We seek to give Argentines a better life” • Channel C 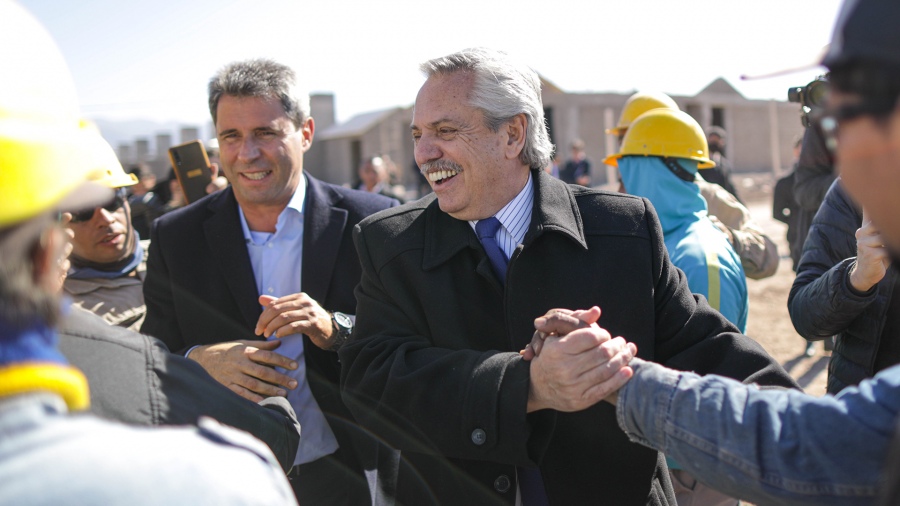 President Alberto Fernández highlighted this Thursday in San Juan his government’s commitment to “give Argentines a better life” and assured that his administration will continue working so that all San Juan residents affected by the earthquake in San Juan recover their homes “quickly.” last year.

“We put all our effort into solving what Argentina needs; the objectives are none other than to give Argentine men and women a better life,” said the head of state shortly after arriving in San Juan and moving to the department of Pocito, in the south of the province.

The head of state traveled to San Juan accompanied by the Minister of Territorial Development and Habitat, Jorge Ferraresi; the Secretary General of the Presidency, Julio Vitobello, and the Secretary of Habitat, Santiago Maggiotti, were officially informed.