What are the characters from “Game of Thrones” that will appear in “The House of the Dragon”? • Channel C 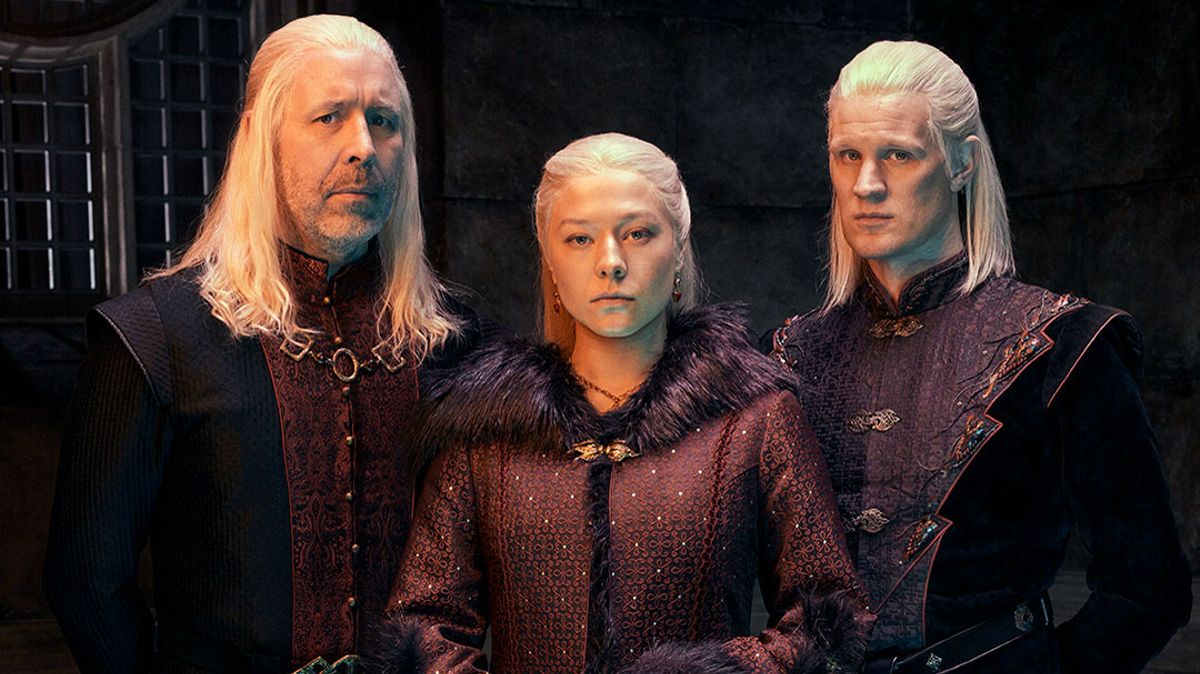 In May 2019 HBO broadcast the last chapter of “Game of Thrones'”, one of the most acclaimed and awarded series of all time. Now, the streaming giant is preparing to launch “The House of the Dragon”, the prequel to the fiction and which promises to be as successful as its predecessor.

The series will tell the internal conflicts of the Targaryen family that led to their greatest civil war, known as the Dance with Dragons. The plot focuses on the figure of Viserys (Paddy Considine), who takes the throne in his grandfather’s place Jaehaerys Targaryens after being chosen by the lords of Westeros. Daemon Targaryensplayed by Matt Smith, will have an important weight in the series.

Also read: Mirtha Legrand puts herself in the shoes of the Targaryens to promote the new spot for “The House of the Dragon”

For those who hope to see Daenerys Targaryen, they should know that unfortunately this will not happen, at least in this season. However, it is believed that some characters may appear.

What Game of Thrones characters can be in The House of the Dragon?

–Lady Melisandre: The priestess of the god of light, known as “The Red Witch”. She was the sorceress who tried to help Stannis Baratheon get the Iron Throne

In season six of “Game of Thrones” it was speculated that Melisandre was between 100 and 400 years old. So she could appear in the series, since the Dance of the Dragons takes place 200 years before Game of Thrones.

–the king of the night: Other characters that may reappear this season are the White Walkers, since these were created by the Children of the Forest thousands of years ago when they sought to defend themselves from the First Men who were taking over Westeros in the Dawn Era.

When is The House of the Dragon released?

The series will be available to all HBO Max clients on August 21 at 10 p.m. (Argentina). Its first season, which is made up of 10 episodes, is based on the book ‘Fire and Blood’ by George RR Martin, which takes place two centuries before the events narrated in ‘Game of Thrones’.