What are the demands of being an influencer? • Channel C 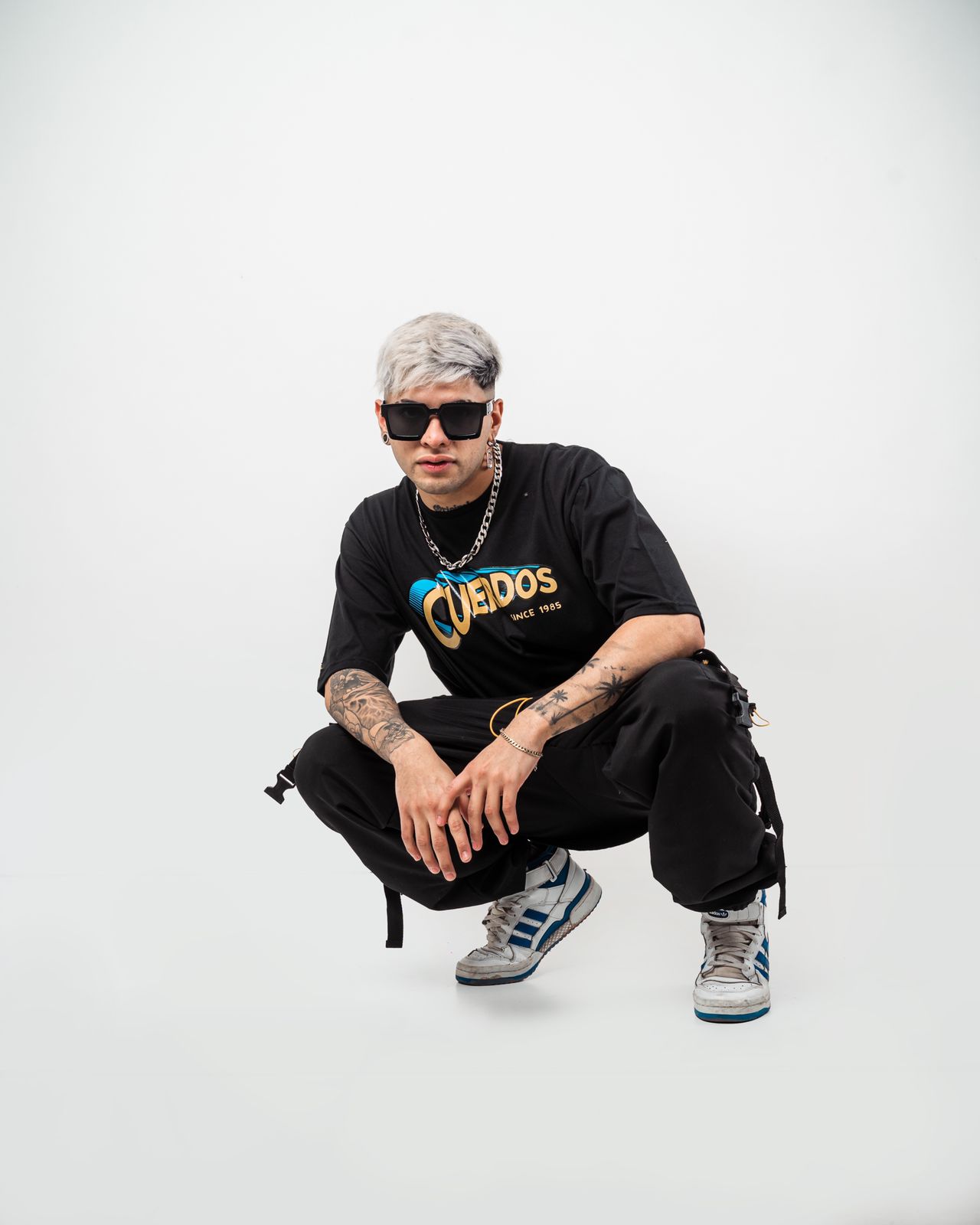 Ezequiel Pérez is a young man from Córdoba who has grown by leaps and bounds in the production of content for the social network Instagram. With his good vibes and contagious humor, this emerging influencer has managed to steal people’s hearts. But making a job out of what started as a hobby, an afternoon of humor where a boy in his room took his cell phone and decided to make him laugh is a process that involves many changes. Inevitably, also demands.

Ezequiel assured that many times he ran into the obstacle of seeing how that creative process became an obligation, which implied the loss of enjoyment. “At that time, at first I recorded videos and uploaded them and re-enjoyed it. Then there comes a time when you feel a lot of pressure from people. That’s when a ruckus began to arise and I said no, let’s stop and clarify everything a little “he counted

“It happens to me that I get stressed, that it didn’t come. It’s the time. Not that I don’t want to. For example “Tuesdays of compliments” – a segment that Ezequiel performs on his account – people were waiting for me to upload content. So I had to do a live and say get used to it not going to be every Tuesday it will be when I can, “said the emerging instagramer.

He assured that it happens a lot to him to hear people complain about his content from earlier times “they tell you that the videos from before were good. I say that Ezequiel is no more, now I’ve changed, I’ve grown up and now I have this to give them,” he affirmed with great confidence and explained that it is a process that has different stages and that “just like there was something good before, better things are going to come now”

Among his next projects, a strong work with music stands out. Ezequiel said that it is a new discovery that has fascinated him and that at the moment he is working on reggaeton themes and the merengue style for his songs.

On the other hand, he referred to the experience of “getting out of the cell phone” and facing the public face to face to do Stand Up. “It’s not easy. It’s one thing to tell a story with your friends and another to have people there in front Being you standing with a microphone and they are there waiting for you to make them laugh “

If you want to know more about Ezequiel, watch the full talk on Channel C’s Instagram, in the IGTV section. And don’t miss the next meeting with Mimi Spicher and another fun chat with a guest.