What are the goods that increased the most in the last 5 years? • Channel C 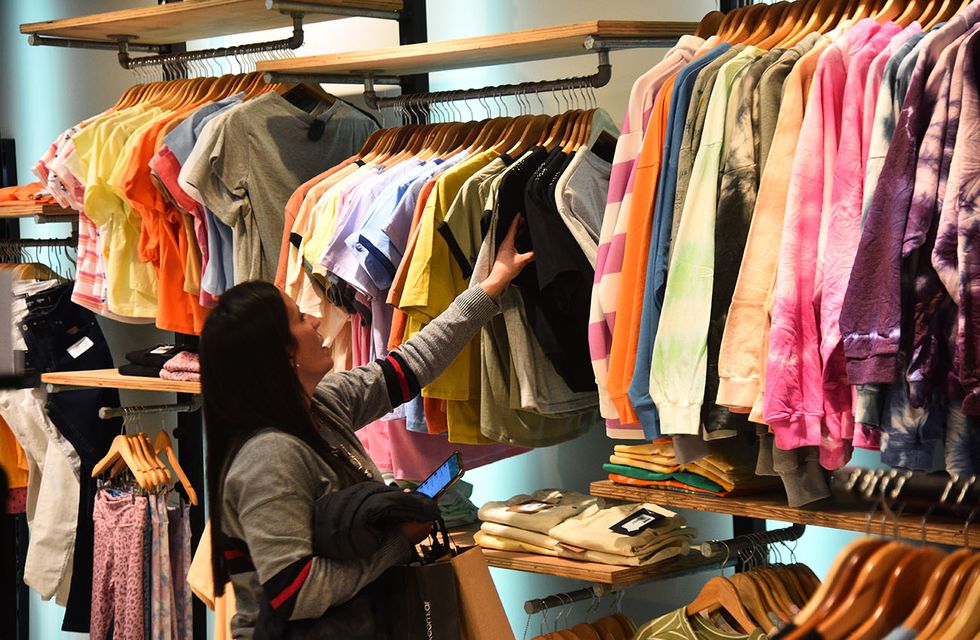 Clothing and footwear are the goods that increased the most in the last five years, according to a report by the IARAF institute. To acquire a unit of clothing today, 31% more must be allocated to other goods and services than in December 2017, said IARAF economist Nadin Argañaraz.

With the October data, Argentina consolidates an average annual inflation of 56% in the last four years. Food and non-alcoholic beverages are the goods that have increased their relative price the most, during the last five years, after clothing and footwear, the report indicates.

Currently, you have to allocate 10% more to other goods and services to buy a food or non-alcoholic drink than in December 2017. The rest of goods and services that have increased their relative price are Transportation, Health, Home equipment and Restaurants and hotels.

At this time, 5% more must be allocated to other goods and services to acquire a unit of restaurants and hotels, than what had to be allocated in December 2017.

At the opposite extreme is the component that, among others, contains public services for housing, basically electricity, gas and water, which went from a relative price of 100 in December 2017 to one of 59.2 in October 2022. .