What did Alberto Fernández say about the conviction of the vice president? • Channel C 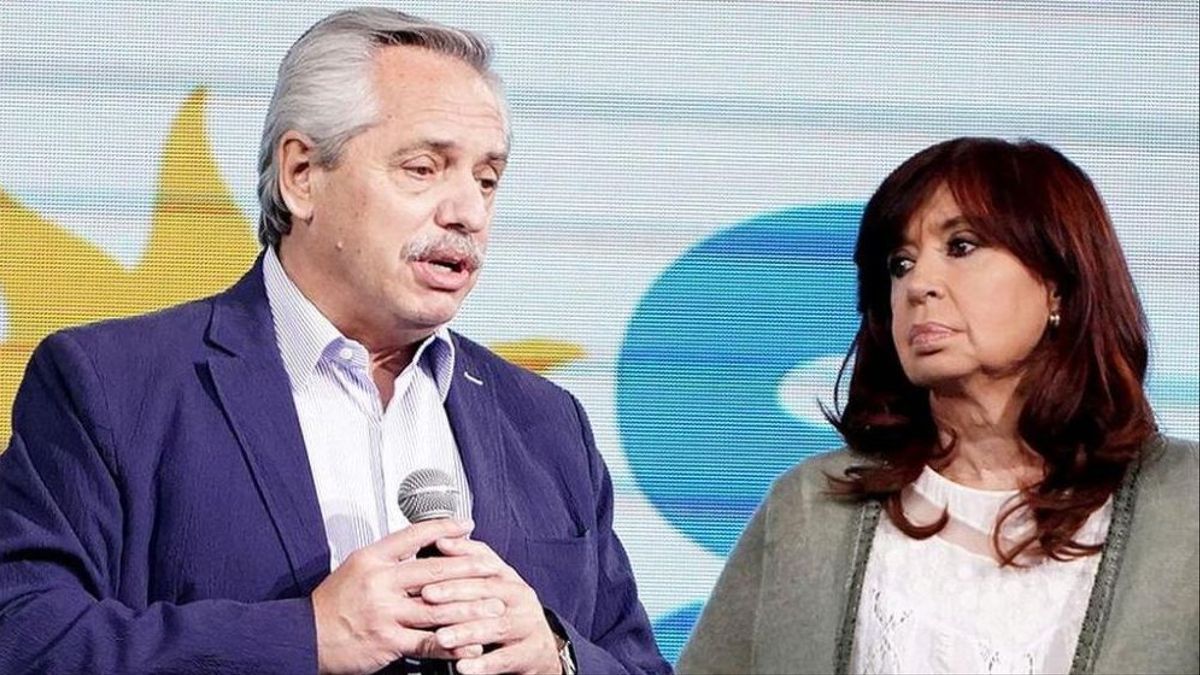 At the same time that the sentence requested against Vice President Cristina Fernández de Kirchner was known in the framework of the case for directing public works, President Alberto Fernández assured that the head of the Senate is the victim of a “persecution court and media.

For his part, the head of state stated on his Twitter social network account: “Today is a very unpleasant day for someone who, like me, has grown up in the family of a judge, has been educated in the world of law and teaches Criminal Law for more than three decades. I once again convey my deepest affection and solidarity to the vice president @CFKArgentina”.

The head of state expressed himself in this way moments after federal prosecutor Diego Luciani requested twelve years in prison and lifelong disqualification for the vice president, considering her “head” of an illicit association.