What did the opposition say after CFK’s speech in the Senate? • Channel C 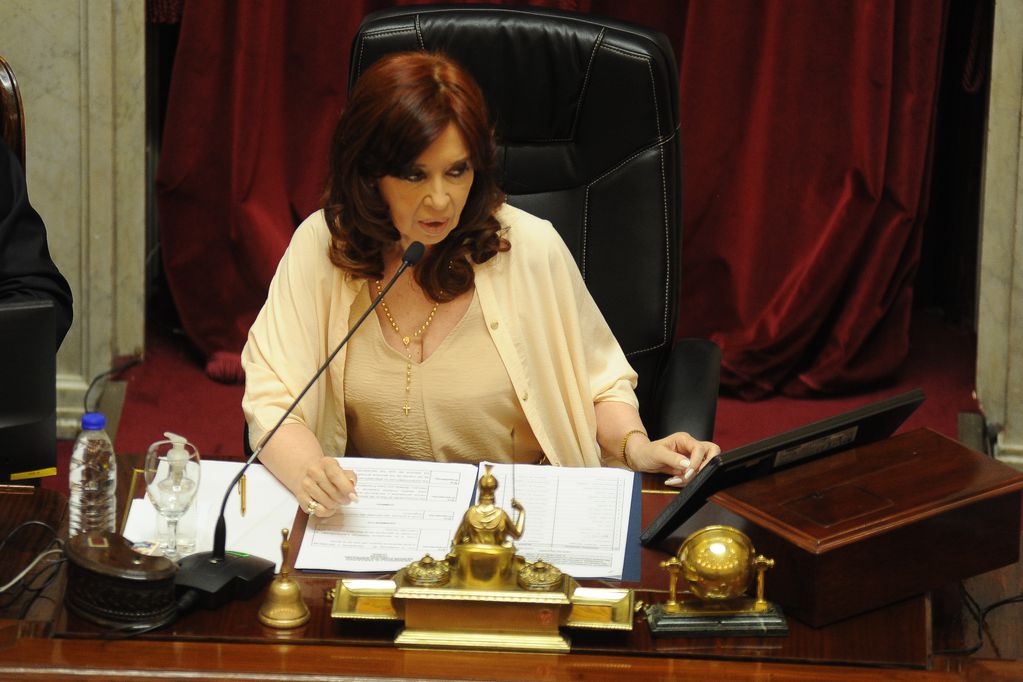 Vice President Cristina Fernández de Kirchner spoke this morning in the Senate, after having received the request for the conviction of 12 years in prison for acts of corruption in the Vialidad case. During his speech he criticized the prosecutor Luciani and the “macrista justice”.

After finishing his Youtube live in which he made his discharge, the opposition announced on Twitter and disapproved of the vice president’s attitude.

One of the first to speak was deputy Javier Milei, who maintained that “they fight to see who is more cool”.

Another politician to strongly criticize CFK was Roberto García Moritán, a Buenos Aires legislator from the Autonomous City of Buenos Aires.

The deputy and president of the UCR Bloc, Mario Negri, also issued a statement, who maintained that Cristina Kirchner “could not explain her partnership with Báez.”

In addition to politicians, the singer El Dipy also showed his position after the former President’s speech: