What do we know about them? • Channel C 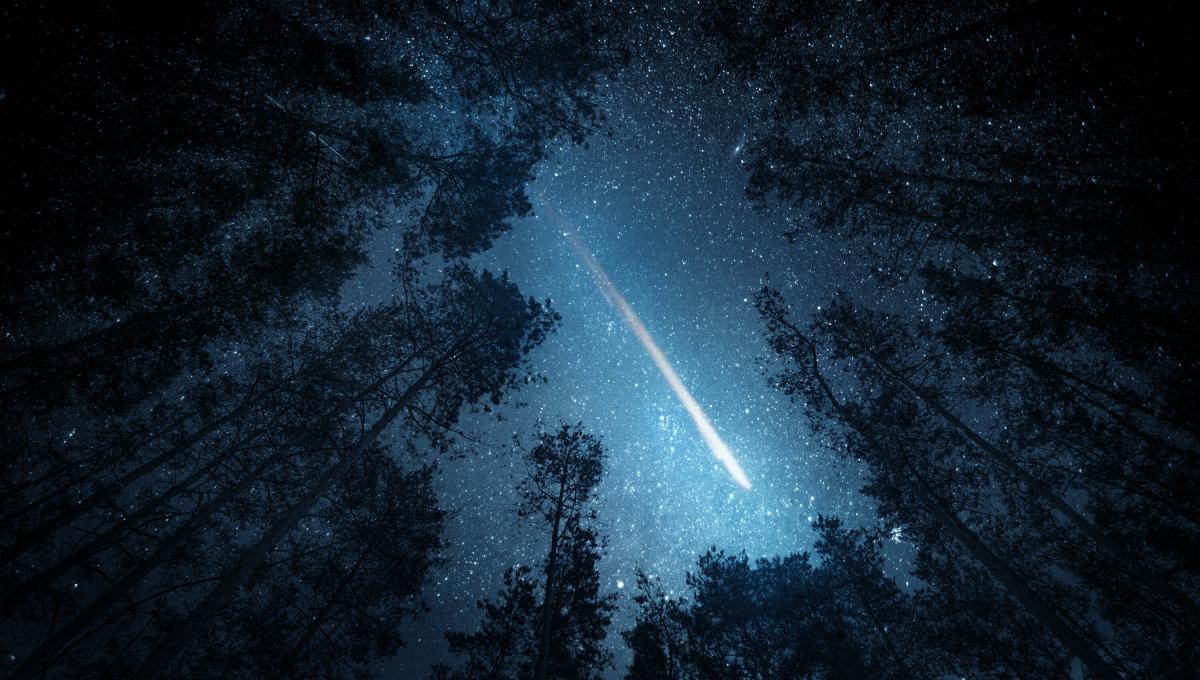 For those of us who are attracted to the topics of Astronomy, and perhaps not so much, every time we hear or read about the proximity of an asteroid to Earth, we somehow put ourselves in “alert mode”. Clearly, this attitude is not crazy at all, knowing the consequences that this could have, if we know (for example) that the dinosaurs became extinct precisely because of the consequences caused by the impact of a meteorite against our planet.

This theme is highlighted again, within the framework of the commemoration of “World Asteroid Day” every June 30, a date chosen by the impact of a meteorite in Tunguska, Siberia, which occurred on a day like today but in 1908. The objective? raise awareness about the danger that could be caused by the collision of asteroids against planet Earth.

Ask us about #asteroids! This June 30, 12 pm ET, we will offer a @reddit AMA in English and Spanish for the #AsteroidDay!
Our experts will tell you about the search, monitoring and protection of the Earth against asteroids.
👉 https://t.co/6Uu97wsytD pic.twitter.com/GIQUPWkKBp

For this reason, within the framework of this date, we dialogued with the astronomer Conrado Kurtz, authoritative voice on this subject and referent of the “Mirador del Cielo” astronomical observatory, in Villa de Merlo, San Luis. The creation of this celebration involved personalities of the stature of the physicist Stephen Hawking and Brian May, an astrophysicist who many know more for his musical facet since he was the guitarist of the band Queen, “said the astronomer.

“Every day particles fall, but the ones that are really worrying are those asteroids that have an extension greater than 140 meters, because the consequences of said impact would cause important consequences such as making a city and the surrounding area disappear,” explains Kurtz.

Meteorites are generally small rocky and some metallic bodies that revolve around the Sun, mostly in the orbits of Mars and Jupiter, but some cross the orbit of our planet.

“Let’s remember that 65 million years ago, a 10 km asteroid hit the Yucatan peninsula in Mexico, which caused not only the extinction of the dinosaurs but also the disappearance of 75% of the species that inhabited the planet, along with other consequences such as the rise in the water level of the oceans and the drop in temperature in tropical areas”.

Can a meteorite impact be prevented?

Regarding this question, the astronomer points out that the first step to prevent this type of event is to detect the objects that may collide with our planet. “There have been observatories for more than 30 years that work automatically to search for objects that are generally not discovered until they are at a relatively close distance.” As of today, around 2,000 potentially dangerous asteroids are known, but fortunately none are on a collision course with Earth for decades to come.

The astronomer explains that if an asteroid moving towards our planet is discovered today, “there is no way to avoid the impact.” What does exist is the “DART” mission, which is a ship whose objective is to alter the trajectory of a meteorite, colliding with a part of it and “tracing a defense strategy.”

Deployment confirmed, @POT‘s DART is on its way to redirect an asteroid pic.twitter.com/UTxkcJFcq0

Record of meteorite fall in Argentina

In our country, there is a history of falling meteorites. One of the most remembered, happened 4000 years ago, in the border area of ​​the provinces of Chaco and Santiago del Estero. “There, an object fell almost flat at an angle of 10 degrees above the horizon, and an explosion was generated, fragmenting into more than 20 craters that are in different museums in our country and the world.”

The largest crater that was recorded from that astronomical event measures 50 meters according to Kurtz. He also pointed out that among these remains is one of the largest in the world, the “Chaco meteorite”, which weighs around 30 tons and caused devastation similar to that which occurred in Siberia.

A color fact is that one of those fragments “called the iron meson because it seemed like a rectangle of about 3 meters x 1.20, 1.30 was discovered by the Spanish and after finding it, they made several expeditions since it was an important source of iron to make rifles in our country’s War of Independence”. In this regard, he added: “it is said that Esteban de Luca, who was in charge of the arsenal of the revolutionary forces at the time of May, sent for this inn to make rifles for the Argentine army. “It is not known if he found it or no, perhaps he found another meteorite and with that they say some of the rifles of the War of Independence of our country were manufactured”,

In conclusion, it is clear that the possibilities of meteorites falling on our planet exist, since as the specialist mentioned “every day there is a record of particle fall”. Now, without going into paranoia, much less the fear that can paralyze, the important thing is to appeal to the scientific advances that are taking place, whether in the observation of potentially dangerous objects, their possible deviation to avoid collision with the Earth and take advantage of this date to provide accurate information to the population.