What does the extraordinary income tax contribution consist of • Channel C 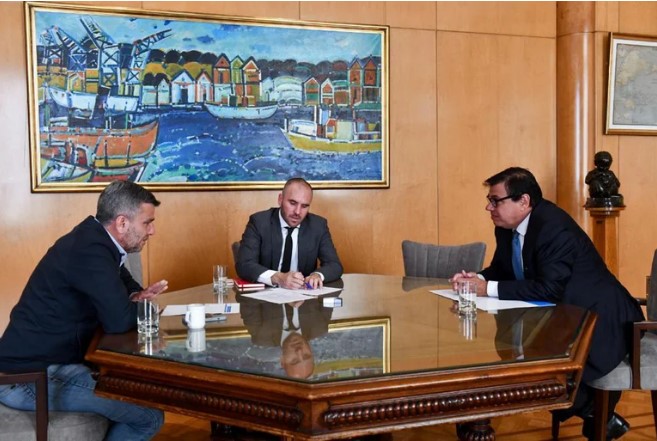 This Monday afternoon, President Alberto Fernández, accompanied by the Minister of Economy, Martín Guzmán, announced the implementation of an income booster for informal workers, monotributistas, retirees and pensioners. They also announced the creation of a new tax amount.

When communicating the measures, the Minister of Economy, Martín Guzmán, explained that “what is proposed is an aliquot on a group of companies that have high profits, but that is a necessary condition, but not sufficient.”

Guzmán indicated that it will affect companies with profits “greater than $1,000 million pesos” and clarified that “only 3.2%” of the companies that operate in the country obtained them. The minister clarified that “if this unexpected income is turned over to productive investment, this contribution will be less”.

The only reference is that Guzmán anticipated that at the end of the first quarter the primary deficit was 0.25% of GDP.