What is Lyme, the disease suffered by Justin Bieber • Channel C 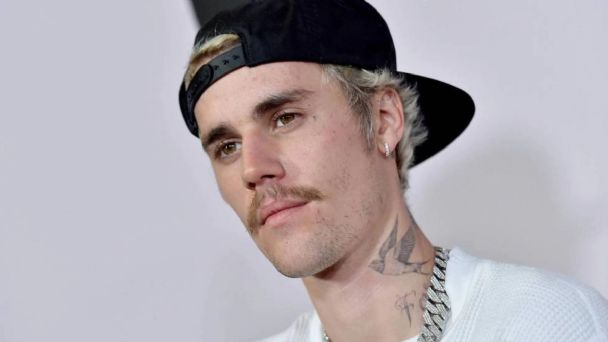 In the next few days Bieber would perform in Toronto, however, he was forced to cancel the concerts on June 7, 8 and 10. The artist used Instagram to explain that everything is due to a recommendation from his doctors, due to the Lyme disease that he suffers from.

“I can’t believe I’m saying this. I did my best to get better, but my illness is getting worse. My heart breaks that I will have to postpone the next shows due to medical orders. To all my people, I love you very much. I’m going to rest and be better, ”said the singer in a story on his Instagram account.

What is Lyme disease?

It is a bacterial infection caused by a tick bite. Although some of those who are diagnosed can cope with it with antibiotics in a short time, symptoms usually remain for years.

There is no cure and it manifests itself with muscle pain, joint pain, fever, fatigue, chills, headaches and swollen lymph nodes. It also spreads to the nervous system. Other celebrities living with Lyme disease include Thalia, Avril Lavigne, Bella Hadid and Richard Gere.