What series arrive in May? 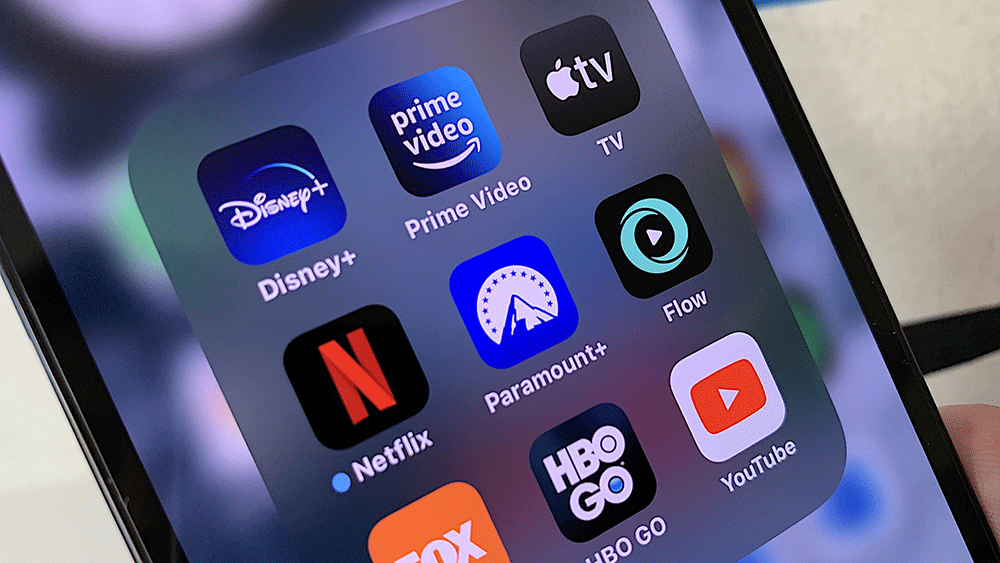 What series arrive in May?

The last season of the successful prison drama created by Sebastián Ortega and Israel Adrián Caetano is here. Juan Minujín and Nicolás Furtado reprise their roles as Pastor and Diosito, who after a failed escape from Puente Viejo, face new dangers and seek to survive, one outside and the other inside the prison.

Meanwhile, inside the penitentiary, the disputes between the gangs led by Borges (Claudio Rissi) and César (Abel Ayala) are heading for an imminent explosion, under the watchful eye of the ruthless director Sergio Antín (Gerardo Romano).

Colin Firth and Toni Collette headline this eight-episode storyline based on true events about writer Michael Peterson’s life with his extended North Carolina family. Everything in his life changes when his wife, Kathleen, dies under suspicious circumstances and the widower finds himself in the eye of Justice.

Created by Antonio Campos (“The Devil at All Hours”), the miniseries has a first-rate cast with the participation of Michael Stuhlbarg, Juliette Binoche, Sophie Turner and Patrick Schwarzenegger, among others.

SUPER PUMPED: THE BATTLE FOR UBER: Premiere – Paramount+ | May 12

The renowned Joseph Gordon-Levitt plays Travis Kalanick, the former CEO of Uber, in his rise as a figure in Silicon Valley and his subsequent fall after a power coup at his own executive table. Based on the best-seller by Mike Isaac, the series completes its cast with figures such as Kyle Chandler, Uma Thurman and Elisabeth Shue.

It will be the first installment of the anthology strip created by Brian Koppelman and David Levien -the duo who wrote “Now they are 13”-, which in its already confirmed and future second season will follow the story of Mark Zuckerberg, the famous creator of Facebook.

Oscar winners Sissy Spacek and JK Simmons star in the eight episodes of this production directed by Juan José Campanella, in which they play the Yorks, a couple who discover a mysterious portal in their patio that transports them to a desert planet.

Years later, their secret is put at risk when the enigmatic Jude (Chai Hansen) enters their lives and gives new meaning to that bridge to the unknown. Argentine actress Julieta Zylberberg also participates in the series, created by Holden Miller and Daniel C. Connolly.

Six months after the battle unleashed in the Starcourt shopping center, the endearing group of friends separates while each one deals with the consequences of the events, in which the beloved Jim Hopper (David Harbour), adoptive father of the powerful Eleven (Millie Bobby Brown), disappeared from the town of Hawkins.

This time, while also going through the vicissitudes of the adolescent experience, a new supernatural threat linked to Russia will emerge that they must face to put an end to the mysterious horrors of the “Other Side”.

The publication What series arrive in May? first appeared on Channel C