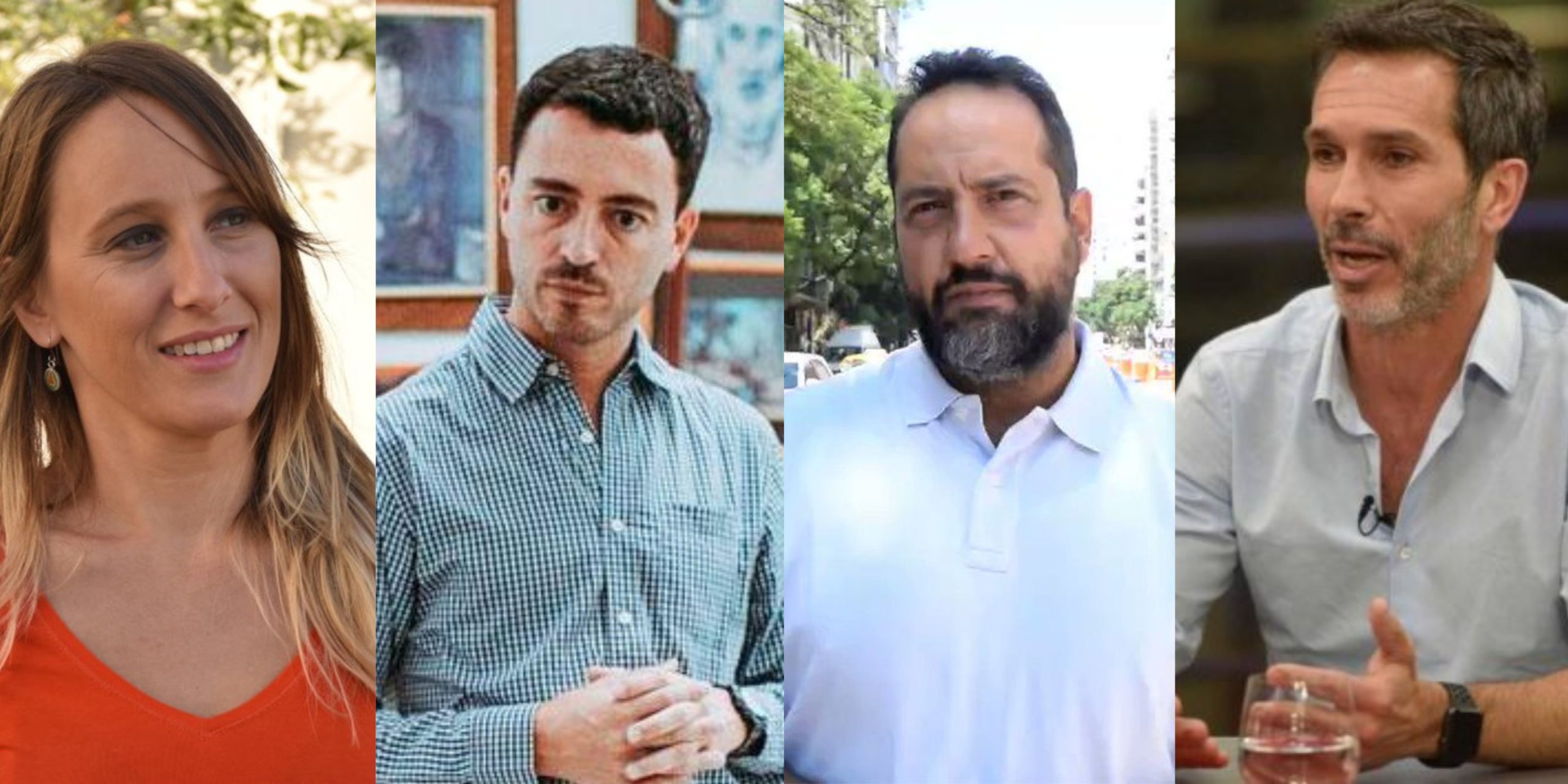 This Thursday At 5:00 p.m., the new Ministers of Security and Government, Employment, Habitat and Justice and Human Rights will be sworn in. The changes were officially announced through the communication channels of the Government of Córdoba. In this way, Alfonso Mosquera is displaced from the functions for which he was harshly criticized during the last months of his administration, while trials and investigations are carried out, such as those of the Blas Correas and Jonathan Romo cases, the deaths of babies in the Neonatal, among others.

The decision received harsh criticism from the Cordoban opposition. Such is the case of downloading Luciana EchevarriaLegislator of the MST in the Front of Left Unity, who assured that the measure was to “not recognize that they displace ministers who are very muddy like Mosquera, who should pay for his responsibility for the murder of Blas, Jonathan and so many other kids“, pointing out that his dismissal occurs just “while the trial for Blas is taking place and his responsibility in the mafia police that we have is laid bare, more than ever.”

And he continues: “In almost 3 years, Mosquera was the only minister who never set foot in the legislature to give explanations, in his case, about the disastrous security policy in Córdoba”, and he concludes: “They want him to remain unpunished and protected by the government which now enables him to make use of his bench in the Unicameral. It is shown once again that they come to politics only to have privileges and impunity.”

Also: Neonatal: they charged the former Minister of Health of Córdoba

For their part, from the radical wing of Together for Change they also questioned themselves. The legislator and president of the caucus Orlando Arduh assured that “the structural changes made by the Government of Córdoba today demonstrate the wear and tear of its more than 20 years of management trying to sustain a story that does not match reality”.

your pair Marcelo Cossar criticized: “One more who leaves without accountability. I doubt that his conscience will let him continue as if nothing“.

lucas baliancouncilor of the city of Córdoba, asserted that “Without reflexes, without solutions and without proposals, the cycle of Córdoban Peronism is slowly coming to an end. A late decision that claims many victims and will not bring any benefit to the citizenry. Juan Schiaretti , Martin Llaryora and Alfonso Mosquera Could you also apologize?.

It may interest you: The SUOEM continues with its assemblies and protests