What was in the containers that arrived in Dubai with Maradona’s belongings? • Channel C 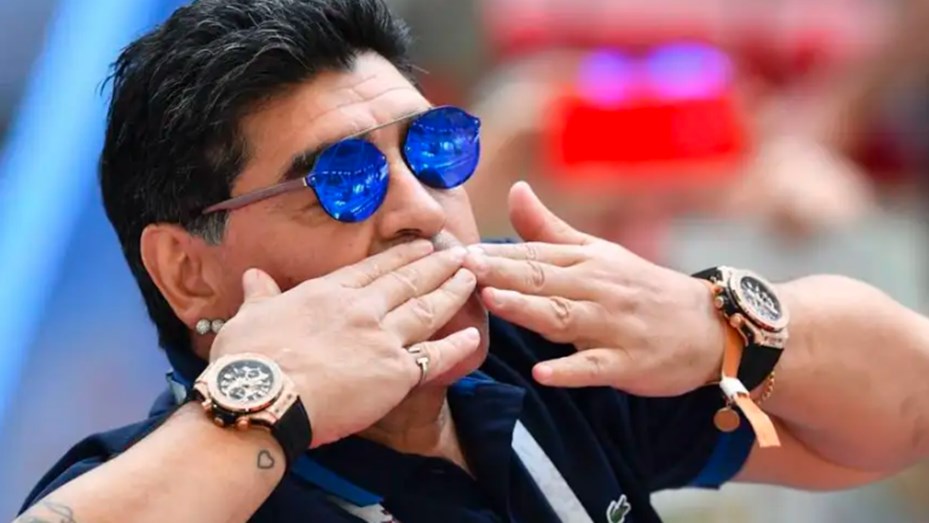 Some time before the death of Diego Armando Maradona, it was learned that the footballer had sent two containers with his belongings from Dubai. Although until a few days ago the place where they were was unknown, finally yesterday they were located in Beccar, and now they are waiting to carry out the inheritance procedures.

However, the news did not end there, minutes after opening the containers, the scandal broke out. As confirmed by the heirs of the ten, several valuables such as watches, gold chains and the player’s jewelry are missing.

What was in the containers?

Rocío Oliva’s personal belongings, such as clothes, shoes and other belongings from when the soccer player lived with Maradona. Several CDs with pornographic videos, sex toys, medical documents, clothes, gifts, trophies and objects with no economic value but sentimental for her family were also found.

The truth is that the Maradona clan has already filed a complaint with the Justice to account for this situation and it is expected that in the next few days the justice can determine where the valuables of the ten are located.