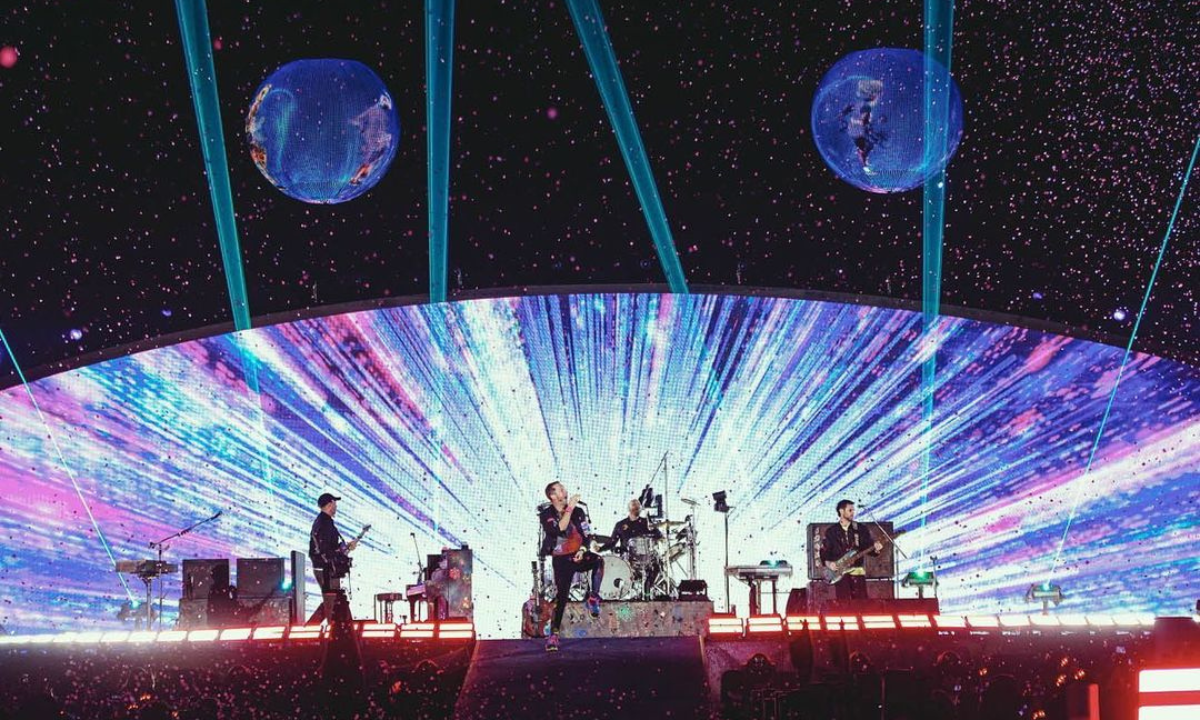 Chris Martin, the leader of the band Coldplay, is going through a lung infection so his doctors recommended that he rest. It is for this reason that the recitals that Coldplay would offer these days in Brazil were suspended and rescheduled for the first months of 2023, even without confirmed dates. In the statement issued by the band it was confirmed that Martin presents “a serious lung condition”and for this reason “He must be under strict medical care for the next three weeks.”

From the organization they apologized for the inconveniences that this can generate among their fans, and they were grateful that they could understand the seriousness of the matter. “We are optimistic and we believe that he will return in good health after this prescribed medical stoppage ”, can be read in the statement. They also stressed that they intend to return “as soon as possible.”

Read also: There is already a date for the return of Ulises Bueno to the stage

After hearing the scoop, Argentine fans began to wonder what will happen to the recitals that the British group plans to offer in Buenos Aires: “At the moment the shows in Argentina are still confirmed”, is announced in the statement that the group released on its social networks. Coldplay will play in the country on October 25, 26, 28 and 29, and on November 1, 2, 4, 5, 7 and 8. The first date in Buenos Aires is exactly three weeks away. So everything will be subject to how the artist’s recovery progresses.