Whatsapp will allow you to save temporary messages • Channel C 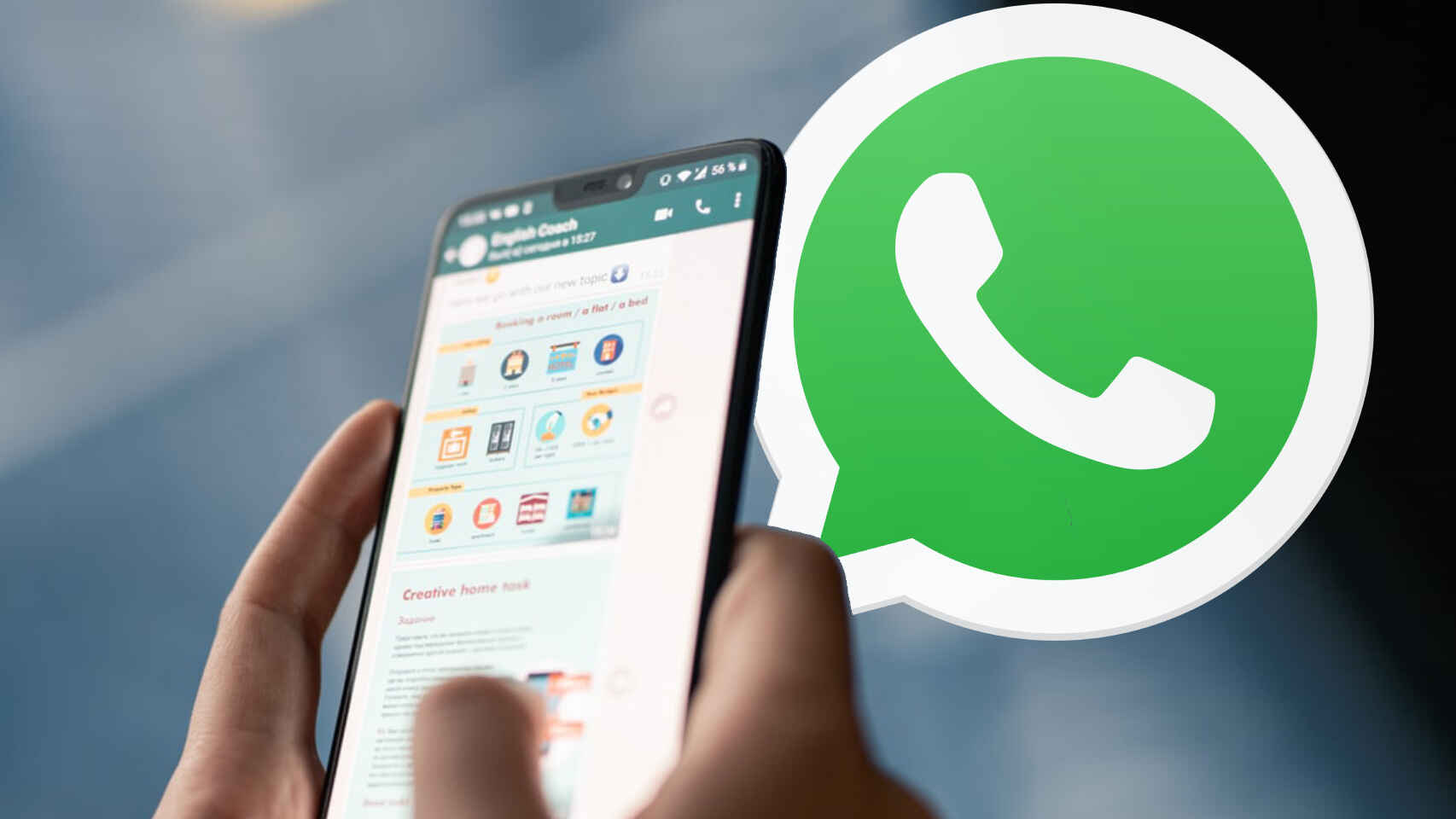 Whatsapp is working on a new feature that will allow users to save temporary messages even when the message has been deleted from the chat.

The temporary message function that had been incorporated in November 2020, initially allowed sending a message for a predetermined period of 7 days, and in 2022 the company allowed these times to be set to 24 hours and 90 days and then they are deleted from ultimate way of conversation.

Now Meta announced that it is creating a new function that will allow you to save temporary messages and that in the next few days it will be available for the Beta versions of Android, iOS and Whatsapp Web. So far it is unknown where these will be saved, but it is believed that a specific section called “Saved Messages” will be created for this purpose.