When and how will the minimum wage increase? • Channel C 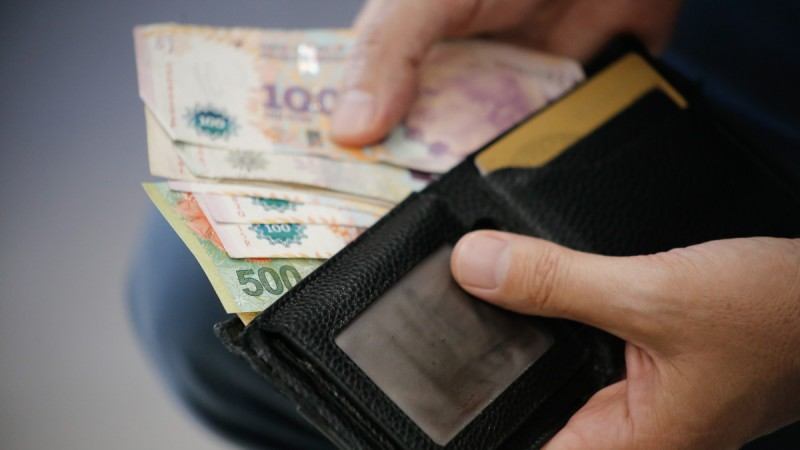 Yesterday afternoon the CGT, the CTA and the business chambers agreed on a 20% increase in the minimum, vital and mobile salary in the Salary Council. The increase will be in four tranches on the basic credit, currently located at $57,900.

We agreed to a 20% increase in the Minimum, Vital and Mobile Salary, reaching $69,500 in the fourth tranche to be paid in March, which represents +110.5% in the parity year.

The increase is the result of consensus between those who work and employers 👇 pic.twitter.com/gDZqn5Nryy

This was confirmed by the union spokesmen of the Autonomous CTA and pointed out that the agreement implied that “the minimum income rises to 69,500 pesos only in March,” said the state leader and leader of the central, Hugo Godoy.

“Inflation in Argentina has not been determined for a while by price increases, but by the speculation of the business sectors. And we do not see any effort from businessmen to distribute income in favor of workers,” Godoy said in a statement. .

The meeting was held under the supervision of the Ministry of Labor led by Raquel “Kelly” Olmos.