Who is Silvina Batakis, the new economy minister who will take office this afternoon in Argentina? • Channel C 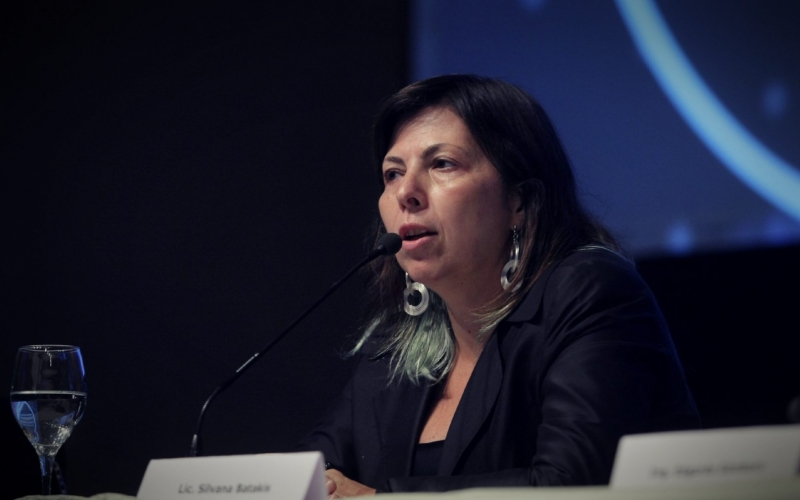 The economist Silvina Batakis will assume this afternoon as Minister of Economy according to statements made to the press by the Chief of Staff, Juan Manzur. The new minister was since December 2019 as Secretary of Provinces of the Ministry of the Interior of the Argentine Nation, under the orbit of Eduardo “Wado” de Pedro.

Batakis graduated from the Faculty of Economic Sciences of the National University of La Plata, later he would do a master’s degree in Provincial Public Finance and one in Environmental Economics from the University of York, England.

In her political career, she stood out as an official of Daniel Scioli in 2011 when at that time the president was serving as the governor of the province of Buenos Aires. During that period he had to battle against Cristina Kirchner to enable more funds for the province. However, in that conflict he did not benefit and later he would have to announce the splitting of bonuses through a decree, which ended up triggering a state strike and teachers.

Batakis was the one chosen to head the National Treasury Palace in 2015 in the event that Scioli reached the Casa Rosada, something that ultimately did not happen because Mauricio Macri won the presidential elections at that time.