Why did the dollar skyrocket? 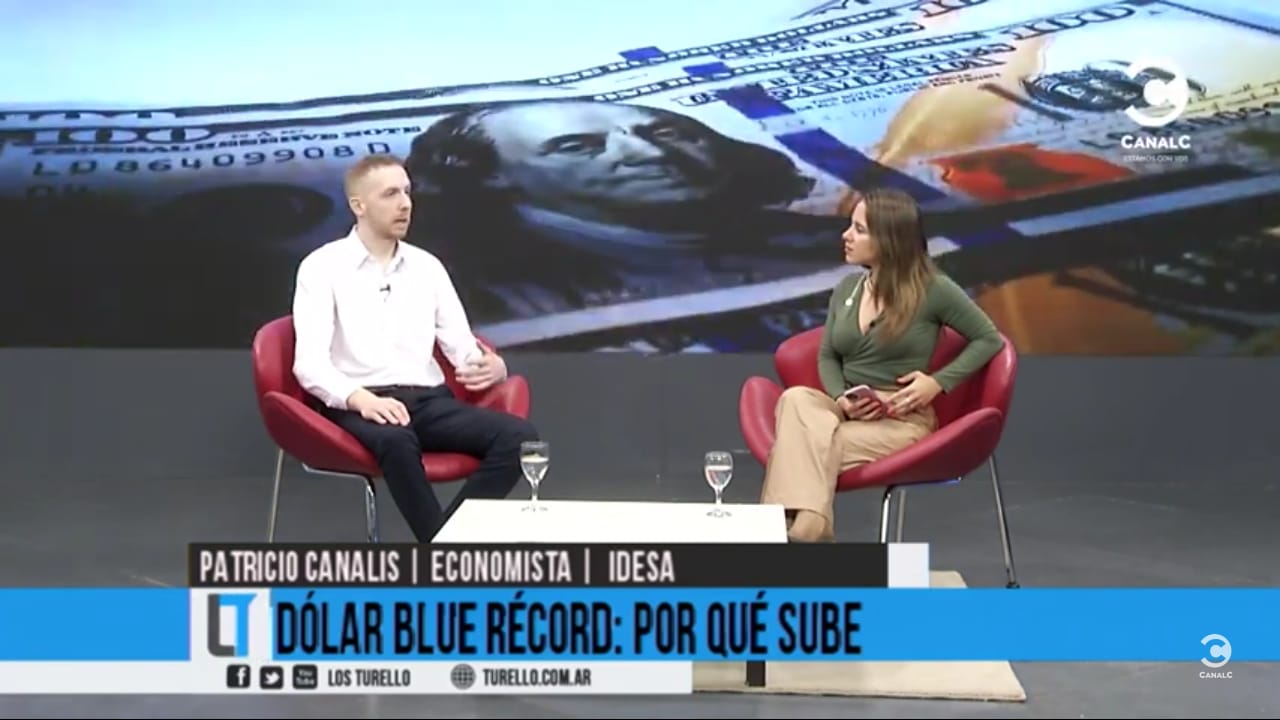 Why did the dollar skyrocket?

The blue dollar is in red. This Thursday the currency in the informal market advanced $20 and thus accumulates an increase of almost $100 in July. Financial prices are also rising sharply and are close to $340.

Economist Patricio Canalis was at the Turellos and explained the reason for this sudden increase in foreign currency.

Canalis analyzed the economic situation of the country and postulated that “it is not surprising that there has been a jump in the dollar because since the beginning of the year it has increased as inflation has been doing. In other words, it followed the evolution of the rest of the prices.”

Even so, he said that there is an atypical element: the accumulation of the increase in recent weeks with strong increases in very limited periods of time.

“There is a factor that is key, which is that the government is making it impossible to renew the debt that it placed in pesos. That is, the people, the Argentines, do not want to continue lending to the government because they do not trust it. That is causing someone to have to renew that debt and there is the Central Bank,” concluded

The publication Why did the dollar soar? first appeared on Channel C