Why is it celebrated on April 29? • Channel C 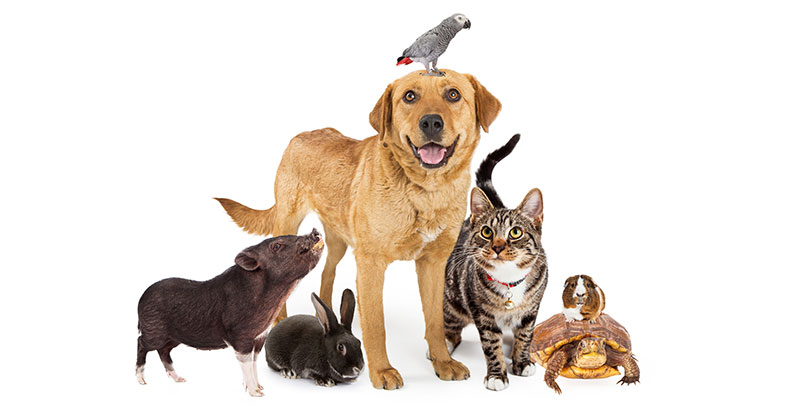 This Friday, April 29, the Day of the Animal is celebrated in Argentina, in commemoration of the death of Ignacio Lucas Albarracín, a pioneering lawyer in the fight for animal rights.

Albarracín was born in the city of Córdoba on July 31, 1850 and after graduating as a lawyer he decided to dedicate his life to the defense of animals. Thus he became one of the forerunners in opposing cockfights, horse breaking, bullfighting, pigeon shooting and other abusive activities.

#AnimalDay It is commemorated on April 29 in tribute to Ignacio Lucas Albarracín, a lawyer from Cordoba, promoter of Law 2786, co-founder of the Animal Protection Society that he presided over for 40 years. “The crazy” they called him because of his love for animals. He died on April 29, 1926 pic.twitter.com/aGM2DtGw0x

In addition, he was the main promoter of the National Law for the Protection of Animals (No. 2,786) promulgated in 1891. This law was later incorporated by the International League for Animal Rights (1977) and by the UN. Albarracín died on April 29, 1926 and at the initiative of the Animal Protection Society, Animal Day is commemorated on the day of his death.

With the exception of Argentina, World Animal Day is celebrated in the rest of the world on October 4, commemorating Saint Francis of Assisi, the Catholic saint who stripped himself of all his riches and dedicated his life to serving not only his fellow men. but also to all animals.

Saint Francis was born in Assisi (Italy) into a wealthy family in 1182. He considered animals to be children of God and called them “brothers”. He addressed them and it is said that they listened to him to the point of obeying him and his intervention in Greccio is famous when he managed to prevent a wild wolf from attacking the population.

In 1929, this date was declared World Animal Day, at the initiative of the World Organization for Animal Protection at a congress held in Vienna. In 1980, Pope John Paul II declared Saint Francis of Assisi the patron saint of animals and environmentalists.

In it #WorldAnimalDay and next to @Wild life, we invite you to enjoy the first two species of Argentine fauna available in augmented reality with Google Search: the jaguar and the anteater. 📱🌿 pic.twitter.com/XXI7o16LVJ