Why is Social Media Day celebrated on June 30? • Channel C 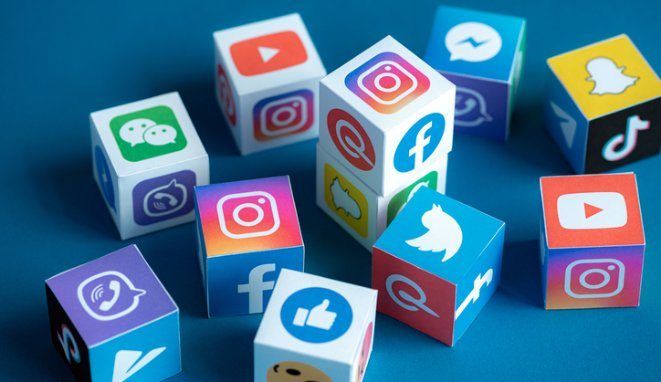 On the 30th, Social Networks Day is celebrated throughout the world, with the aim of making them a tool that allows the world population greater and better communication, as well as a means to stay informed, using a globalized platform such as the Internet. .

The origin of this celebration dates back to 2010 when Peter Cashmore, founder of a news blog, Mashable, proposed a day to celebrate the advancement of communication and entertainment achieved by social networks. In this way, at present, this celebration has a worldwide character and is celebrated in more than 200 cities that organize events.

According to a study, there are approximately 34.46 million people who use social networks in Argentina. 83% of Argentine Internet users (which are 79% of the population) connect to the web every day, spend eight hours in front of the computer and four using the smartphone, and show a fairly marked tendency towards the use of social networks, according to the Internet Observatory in Argentina (OIA).