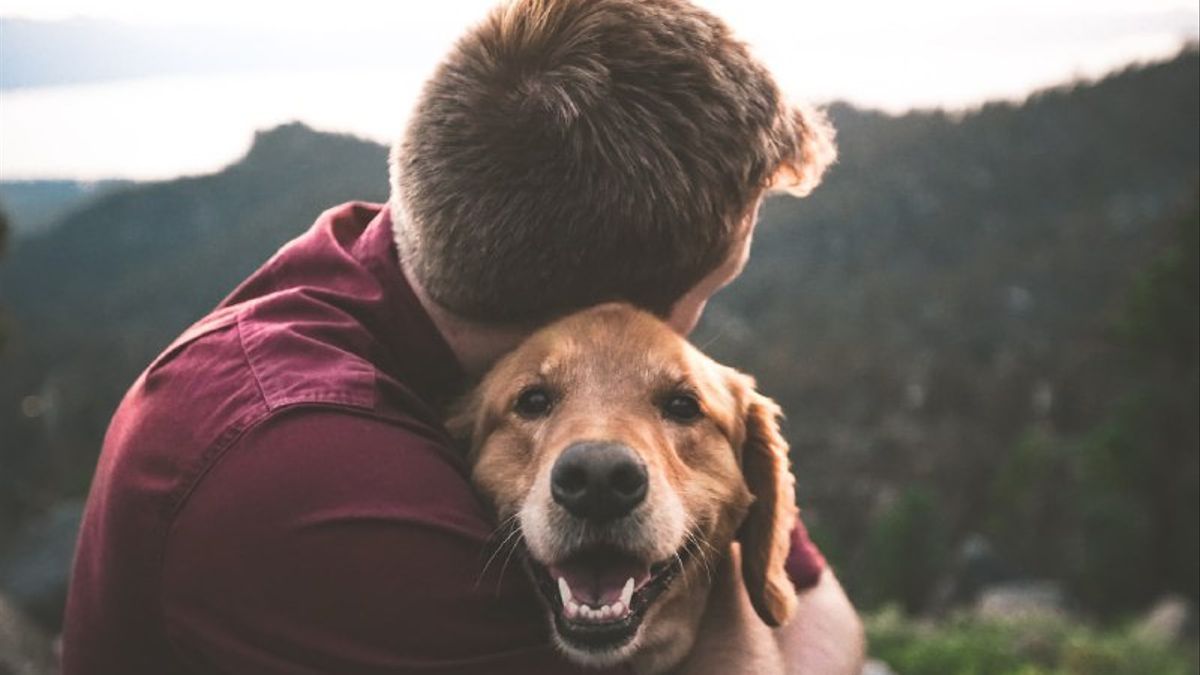 The origin of the event dates back to 2004 with the aim of raising awareness about the immense number of dogs that are abandoned or those that are still waiting for a family to adopt them in a shelter. According to the World Health Organization (WHO) there are 70% of dogs in the world that do not have a home.

It is worth mentioning that July 21 is not the only date to honor man’s best friend. Several countries coincide in celebrating Dog Day on August 26, an initiative that emerged in the United States in 2004 and has spread to other countries such as Mexico, Colombia or Guatemala.

In Argentina, National Dog Day is commemorated every June 2 in tribute to Chionino, a German Shepherd police dog who died in 1983 in an act of service while defending his partner and guardian in a violent shooting. Five days later, the thieves were arrested thanks to the identity documents that Chionino extracted from them before he died.

There are currently approximately 300 million dogs in the world, all willing to accompany their masters in unimaginable ways.

Today is world dog day, of which I have always said that they are perfect, if you are lucky enough to have one or several, take care of them and love them, they are great pic.twitter.com/6QliGpNgqP