Why was the Disney movie “Lightyear” banned in 14 countries? • Channel C 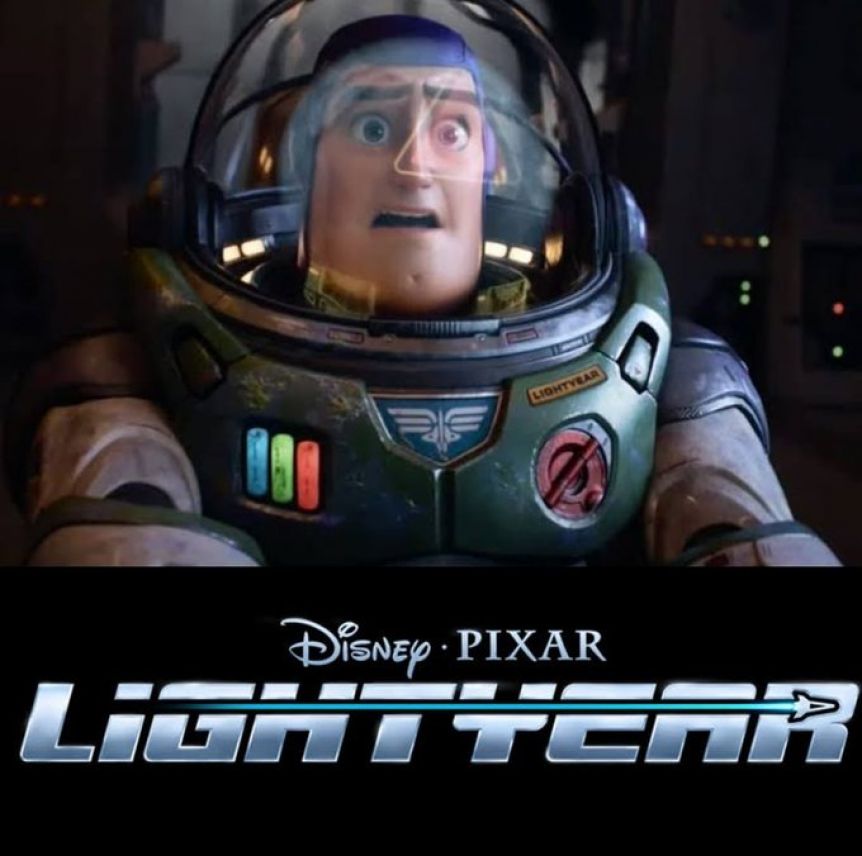 The movie “Lightyear” is centered on the life of astronaut Buzz, one of the protagonists of “Toy Story”, one of the stories most loved by Disney fans. Unfortunately, the animation cannot be released in at least 14 countries due to their rejection of a scene where there is a kiss between two female characters.

The United Arab Emirates Media Regulatory Office reported in a statement that “Lightyear” does not have permission to be shown in all theaters in the country “because it violates media content standards.” The ban was joined, among others, by Kuwait, Indonesia, Egypt, Lebanon and Malaysia, countries where homosexuality is still considered a crime.

For their part, the producers of the film studio steadfastly refused to modify or delete the scene.

“We at Pixar have witnessed how beautiful stories, full of diverse characters, return from the corporate review of Disney in a version reduced to the crumbs of what they were”, expressed the producers at the time of sending the content review report to the Disney CEO Bob Chapek.