will be replaced by Martín Pollera • Channel C 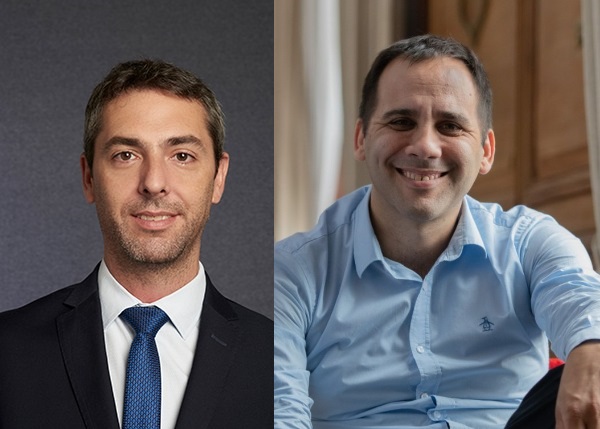 This Wednesday, the Secretary of Internal Trade, Guillermo Hang, resigned from his post after 44 days of having taken office, replacing Roberto Feletti. Now, the position will be occupied by Martín Pollera, who was appointed by the new Minister of Economy, Silvina Batakis.

The outgoing official had been working on the renewal of the Care Prices program, whose new stage is expected to be announced tomorrow.

Until now, Pollera was serving as undersecretary for Policies for Territorial Development. Preliminary information indicates that the new secretary of the Treasury would be Martín Di Bella, after the departure of Raúl Enrique Rigo, who held that position during the Martín Guzmán administration.