Winter holidays at the movies: What’s on the billboard? 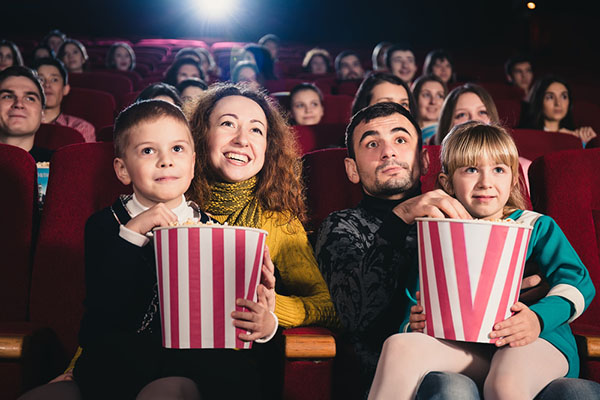 Winter holidays at the movies: What’s on the billboard?

The cinema is one of the most chosen options to go with the little ones during their winter holidays, given the low temperatures in July. That is why we tell you about the billboard available to enjoy with the children from July 11 to 22.

Minions: A Villain Is Born (Comedy/Adventure)

In the 1970s, Gru grows up a huge fan of “The Savage Six,” a supergroup of villains. To show them that he can be evil, Gru devises a plan in hopes of becoming part of the gang. Luckily, he has the help of his faithful followers, the Minions, always ready to wreak havoc.

Buzz Lightyear embarks on an intergalactic adventure with a group of ambitious recruits and his robot sidekick. The friends will have to learn to work together to escape from the evil Zurg and his robot army.

After settling in Green Hills, Sonic wants to prove he’s made of a hero. The acid test comes with the return of the evil Robotnik, and his new sidekick, Knuckles, in search of an emerald that destroys civilizations.

Turuleca cannot lay eggs and therefore suffers the ridicule of the rest of the chicken coop. However, her life changes forever when Isabel, a former music teacher, discovers that Turuleca is able to understand humans, speak and even sing in a wonderful way.

Isla Nublar and its park have been destroyed, but the problem is not over. With dinosaurs scattered throughout the world, the coexistence between the present and the past reaches a new level of tension.

Sequel to “Thor: Ragnarok” in which the God of Thunder will have Lady Thor as his companion.

Doctor Strange in the Multiverse of Madness (Action/Adventure)

Dr. Stephen Strange opens a portal to the multiverse by using a forbidden spell. Now his team must face a threat that could destroy everything.

The publication Winter Holidays at the Movies: What’s the billboard? first appeared on Channel C