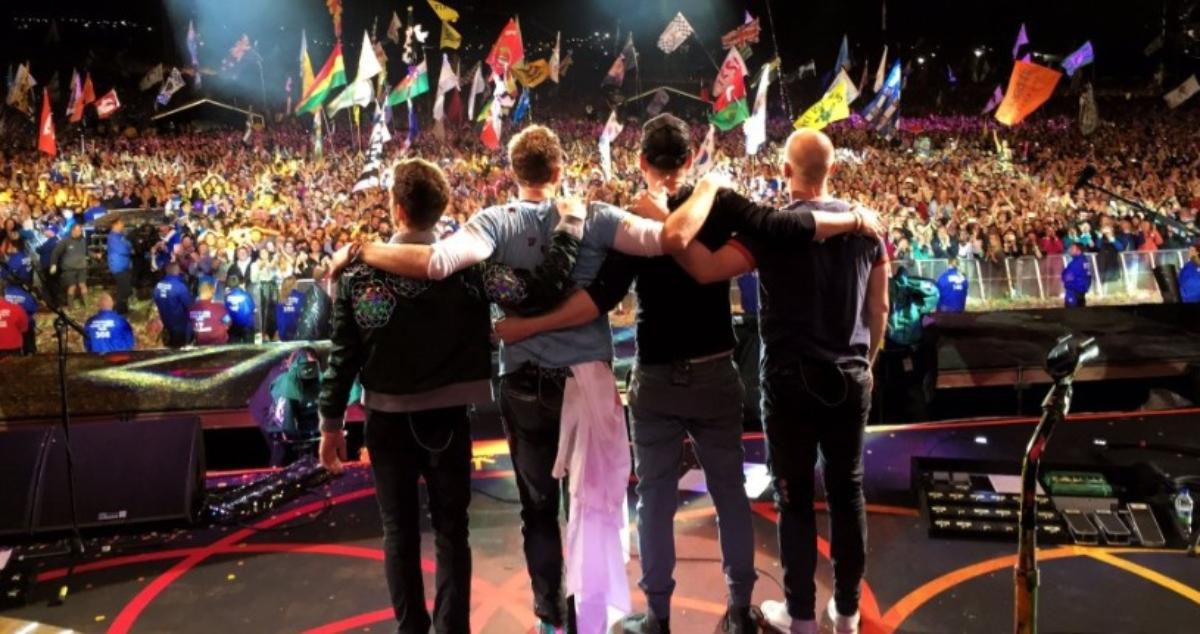 After selling out their eighth show at the River Plate Stadium, Coldplay decided to add a ninth date to their tour “Music of the Shperes” by Argentina for Monday, November 7. With more than 500,000 tickets sold to date, the DF Entertainment company confirmed that the British equaled the record of Roger Waters, the former Pink Floyd, and fans do not rule out that they will reach 10 consecutive shows at the Monumental.

Thus, the concert calendar of the band led by Chris Martin is as follows: October 25, 26, 28 and 29, plus November 1, 2, 4, 5 and 7. The recitals will be backed by a strong ecological movement that seeks to make each one of them sustainable and friendly to the environment.

Ticket prices remain the same as on previous dates and can be obtained through the allaccess.com.ar platform: