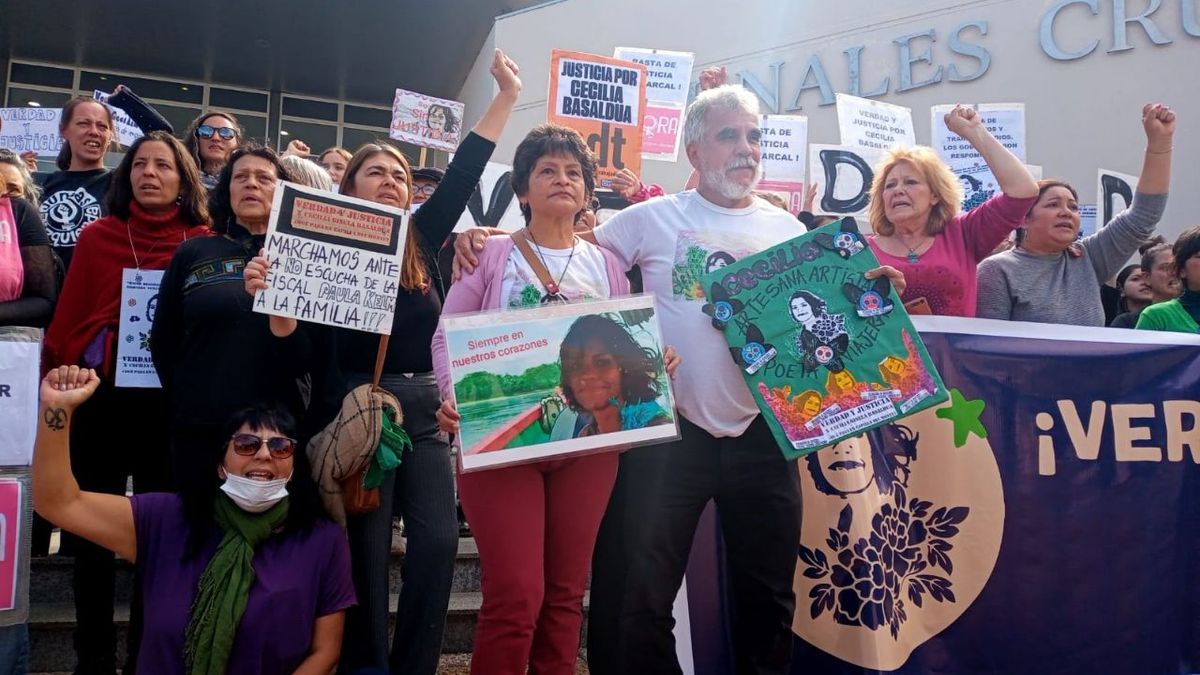 Daniela Pavón, lawyer representing the family of Cecilia Gisela Basaldúa, assured that “if there is no conclusive evidence” they will request the acquittal of Lucas Bustos, charged as the alleged femicide, after the second hearing of the trial against him took place today. Both Basaldúa’s parents and the lawyer pointed out on different occasions that they detected irregularities in the investigation, and that Bustos would be a ‘parsley’.

In statements to the Barricada TV site, Pavón said tonight: “We also denounce police collusion,” understanding that there was a cover-up about people who had contact with the victim before his disappearance. “In the file there is no evidence against the only defendant,” Pavón stressed, after the second day of the trial in which police officers who were linked to the investigation gave a statement.

Bustos is a local bricklayer, he is the only accused and who, according to the victim’s parents’ lawyer, is a “parsley”, for which she does not accompany the accusation. However, for the lawyer Pavón it is “unlikely” that Bustos, with 1.50 meters and 50 kilograms, would manage to break Cecilia, because she was trained in self-defense and martial arts.

The 35-year-old backpacker sexually abused and suffocated in April 2020 in the Cordoba town of Capilla del Monte.

In Cruz del Eje, the trial for the femicide of Cecilia Basaldua began, in the midst of a judicial process riddled with irregularities.

Unfortunate the actions of justice and the police that today prevented the coverage of the trial to the press!