World Alzheimer’s Day: How to detect and prevent it? 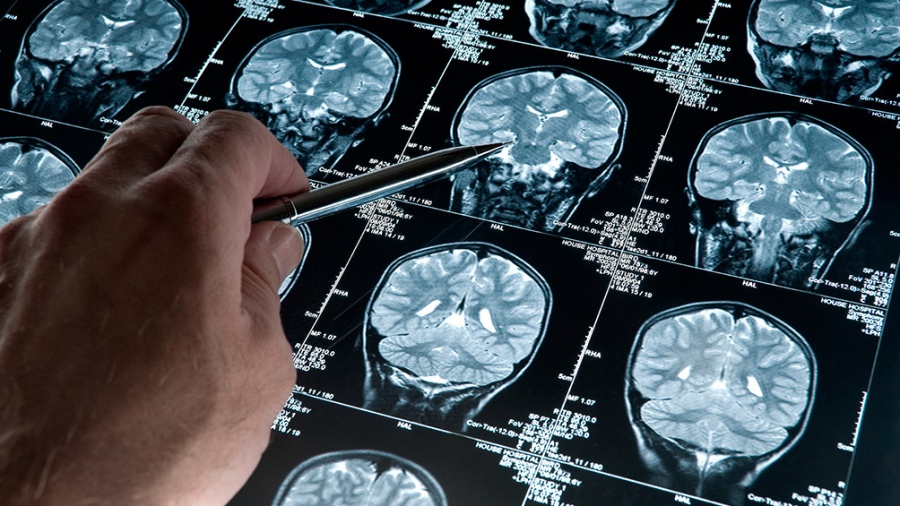 World Alzheimer’s Day: How to detect and prevent it?

Every September 21 since 1994, World Alzheimer’s Day is commemorated after being proclaimed by the World Health Organization (WHO) and sponsored by Alzheimer’s Disease International (ADI).

Since then, activities and events have been carried out every year in many countries around the world in order to make citizens visible and aware with a double objective: on the one hand, to make more known about this disease that affects not only patients but also to family members and main caregivers, as well as to the consequences it generates in society as a whole.

Dementia affects around 50 million people worldwide, and around 10 million new cases are registered each year. It is estimated that around 35 million people in the world today have some type of dementia, a figure that doubles every 20 years, projected at 135 million people by the year 2050.

What are your symptoms?

The symptoms worsen over time: they begin with difficulty remembering newly learned information, continue with problems in the use of language and disorientation, then changes in mood or behavior and difficulty in making decisions, to arrive at a last stage in which the patient can no longer walk and has swallowing problems.

As for risk factors, the main one is being over 65 years of age, although there are also genetic conditions. The prevalence is only 5% at 60 years of age, while at 80 years of age, it occurs in more than half of the population.

To these non-modifiable risk factors, others of a modifiable nature are added, such as cardiovascular health -hypertension, diabetes, cholesterol, smoking, obesity-, a sedentary lifestyle, an unhealthy diet, cognitive stimulation deficit or sleep hours.

Beyond the advances in the development of biomarkers not yet approved in Argentina, the diagnosis of Alzheimer’s continues to be mostly clinical, that is, based on cognitive evaluations (memory, problem solving, attention and language skills), laboratory tests and brain imaging.

Early treatment allows to relieve symptoms, suffering and allows to fight the disease in advance.

How to treat it?

Pharmacological treatment attacks two legs of the disease: for the cognitive leg there are only treatments that are intended to delay, delay or slow down the progression of symptoms; while for the behavioral leg, what is recommended is non-pharmacological measures, if possible, that can deal with its problems with other tools.

Before, Alzheimer’s was diagnosed later, there was no specialized treatment, the patient evolved left to his fate. Today it is diagnosed much earlier and by starting treatment earlier we guarantee a slowdown in the progression of the disease.

The publication World Alzheimer’s Day: How to detect and prevent it? first appeared on Channel C