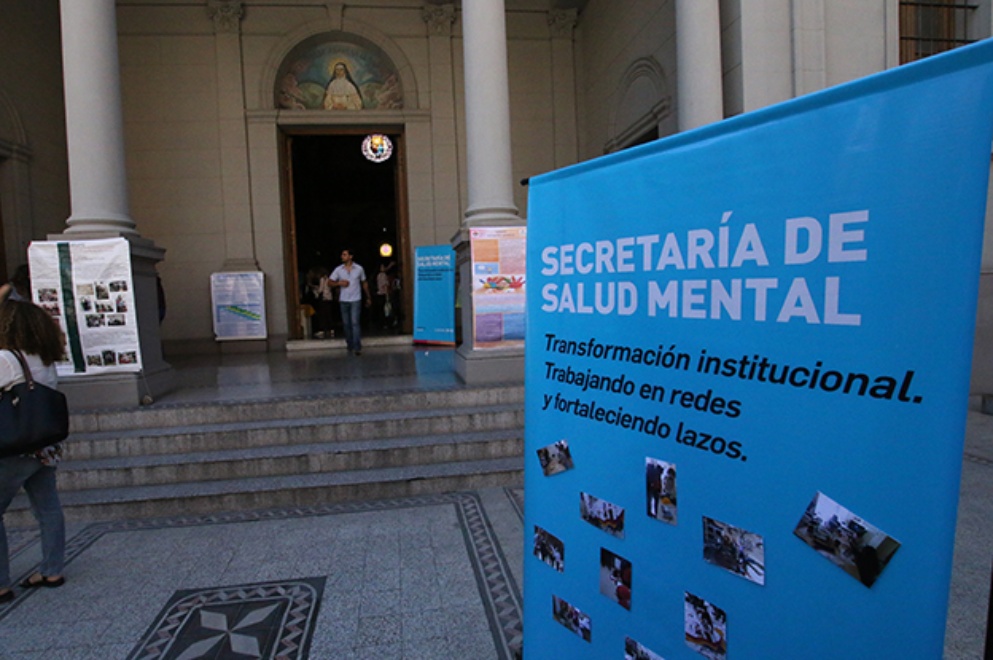 On March 30, Bipolar Disorder Day is commemorated, with the aim of raising awareness about this condition with which thousands of people live in the world and that affects the mechanisms of mood regulation.

This condition manifests itself through depressive episodes, which focuses on changes in the patient’s mood, from “high” or mania, to “low” or depression. Bipolarity is a disorder that needs to be made visible in order to act, prevent and treat it.

People who live with this disorder are affected in their daily lives, producing negative repercussions and problems for both them and those around them.

According to the World Health Organization, the disorder affects about 45 million people worldwide. This disorder can occur in anyone and the worldwide incidence is represented in approximately 3%.

What are the main symptoms?

Bipolar disorder is an illness characterized by generally intermittent effects on mood, energy and will, the way you see yourself, relationships and events, and the ability to think and concentrate. . That is to say, the person suffers more or less long periods of symptoms between which there may be disappearance or marked attenuation of the same (what we call phases).

In what cases should it be consulted

Consultation with a professional is advised when unpredictable and uncontrollable behaviors, more extreme than normal ups and downs of mood and activity, disturbances in usual activities and specific disturbances of thought and behavior are present.

It should be noted that these changes can begin in adolescence; the average age of onset of bipolar disorder is around 20 years.

In Córdoba, the Provincial Neuropsychiatric Hospital is the benchmark institution in the capital city for addressing Mental Health problems.