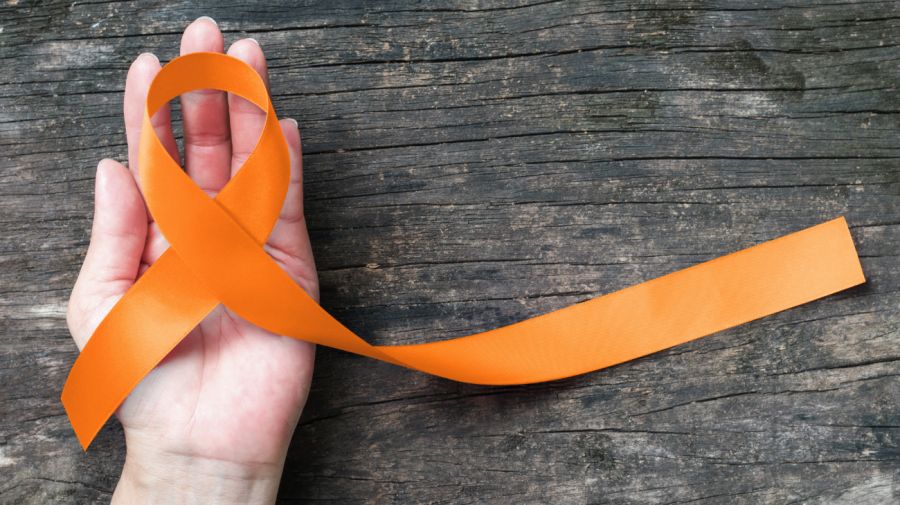 Every May 30th, World Multiple Sclerosis Day is celebrated, a disease of unknown cause that causes a series of lesions in the central nervous system. The most characteristic feature of multiple sclerosis is the loss of myelin, which is the substance that surrounds and protects the nerves.

This day is promoted by the International Federation of Multiple Sclerosis in order to raise awareness among the population about this disorder that affects more than two million people in the world, most of them women.

#EphemerisFCM
Multiple Sclerosis (MS) is a chronic disease of the Central Nervous System, present throughout the world as one of the most common neurological diseases among the population between 20 and 30 years of age. pic.twitter.com/jCDaXu6qwZ

Clinically isolated syndrome (ACS). This is a single first episode, with symptoms lasting at least 24 hours. If another episode occurs at a later date, a doctor will diagnose another type of sclerosis.

Relapsing Remitting Multiple Sclerosis (RRMS). This is the most common form and affects about 85% of people with this disease. This type of sclerosis involves episodes of new or increasing symptoms, followed by periods of remission, during which the symptoms partially or completely disappear.

Primary progressive multiple sclerosis (PPMS). Symptoms progressively worsen. Patients may experience times of stability and periods when symptoms worsen and then improve. About 15% of people suffer from it.

On World Multiple Sclerosis Day @niparatore connect with the neurologist Marcela Fiol to learn a little more about this condition and the difference with other types of sclerosis.#AtHomeHealth | https://t.co/fnEKkuadQ9 pic.twitter.com/1p26XDY2qZ

Regarding treatment, the specialists point out that “four non-exclusive parallel paths are followed”: symptomatic treatment -which treats pain, stiffness, depression and fatigue-, prevention treatment, treatment of acute episodes, -when they occur- and in patients who require it, motor or neurocognitive rehabilitation. They also emphasize: “the important thing is an early diagnosis and treatment to avoid disability and be able to maintain a good quality of life”.