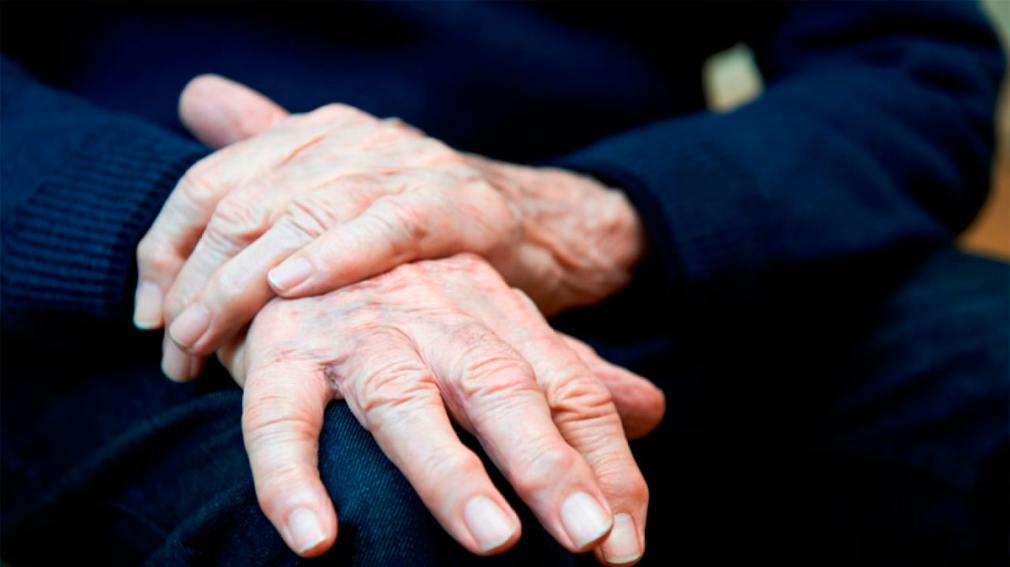 Every April 11, World Parkinson’s Day is commemorated. This date was proclaimed by the World Health Organization (WHO) in commemoration of the anniversary of James Párkinson, a British doctor who first described the disease.

James Parkinson was the English doctor who diagnosed the disease (“shaking paralysis”) that bears the name of the discoverer (such as Alzheimer, Hashimoto or Munchausen)
He was born on a day like today in 1755 x that today #WorldParkinsonsDay
More means to those who investigate to combat it pic.twitter.com/znzJBqgFFM

Parkinson’s disease is a neurodegenerative disorder that affects the nervous system in a chronic and progressive manner. It is considered the second most prevalent disease today after Alzheimer’s and belongs to the so-called Movement Disorders.

Parkinson’s disease is characterized by the loss of neurons in the substantia nigra, a structure located in the middle part of the brain. This loss causes a lack of dopamine in the body, a substance that transmits information necessary for us to carry out movements normally. The lack of dopamine causes movement control to be altered, giving rise to typical motor symptoms, such as tremor at rest or rigidity.

Today is #WorldParkinsonsDay #WorldParkinsonDay
We love the idea of @ParkinsonFEP demonstrate #LaOtraCaraDelParkinson
More real, more human, that breaks stereotypes and helps change the perception of this disease
Learn more‼️👇https://t.co/NLUexCELREpic.twitter.com/RaawxgekJW

The pathology is preceded by the death or breakdown of nerve cells (neurons) in our brain. Most of the symptoms are caused by the same loss: neurons that produce dopamine, a chemical in the brain that helps humans have coordinated muscle movements and mood.

In this sense, it has been shown that when dopamine decreases between 60 and 80%, abnormal brain activity is generated, which ends up producing Parkinson’s.

as today is the #internationalparkinsonsdayI’m going to open a #Neurothread to tell you about the second most frequent neurodegenerative disease:
#Neurothings #Parkinson’s #Brain #Neuroscience #ParkinsonDay #Parkinson’s pic.twitter.com/4WrmQccelP

The diagnosis of Parkinson’s disease is based on the questioning and physical examination of the patient and complementary studies that, in general, are used to rule out other pathologies.

Currently, treatment is focused on controlling symptoms and delaying the progression of the disease, which is why early detection is very important.